Video - Samuel L. Jackson And Kate Bosworth Seen Outside The Museum Of The Moving Image In New York

'Avengers' star Samuel L. Jackson and 'Homefront' actress Kate Bosworth with husband Michael Polish were among the star-studded arrivals at the Museum Of The Moving Image's 28th Annual Salute in New York, which this year was honouring 'House Of Cards' actor Kevin Spacey.

Continue: Video - Samuel L. Jackson And Kate Bosworth Seen Outside The Museum Of The Moving Image In New York 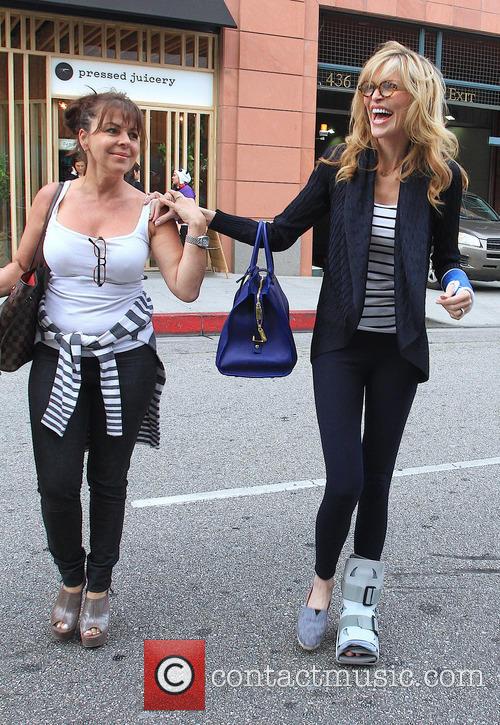 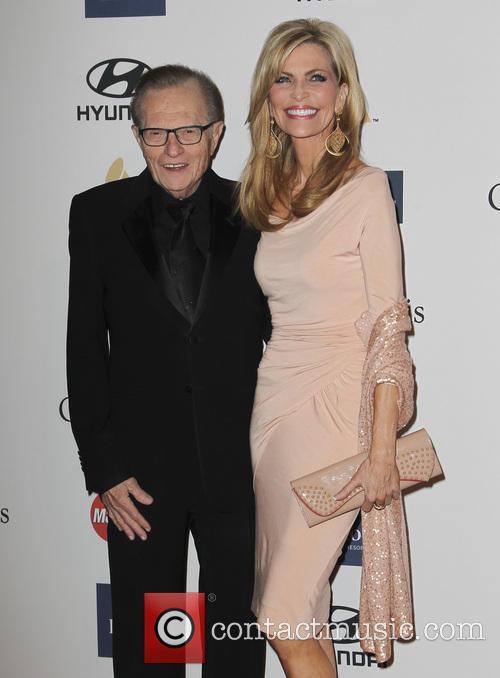 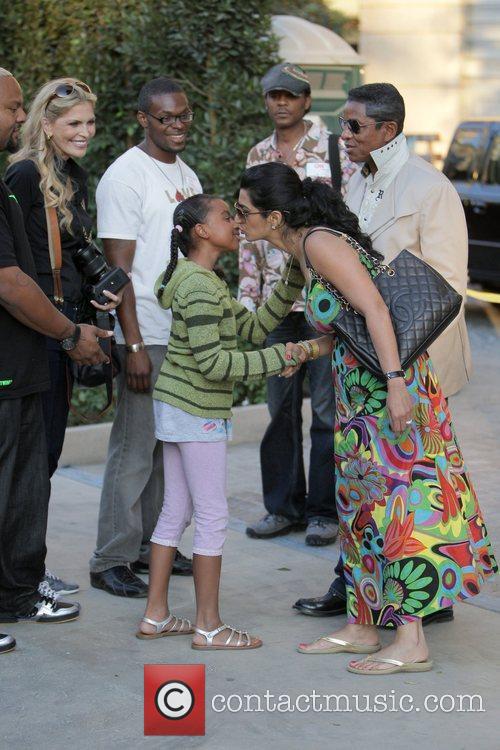