A Los Angeles judge has sent a man convicted of stalking Olympic gymnast Shawn Johnson to a California mental hospital for five years.
Robert O'Ryan was taken into custody in March, 2009 after he attempted to break onto the Los Angeles set of TV show Dancing with the Stars, where Johnson was a competitor.
Authorities later found duct tape, a shotgun, a handgun, a knife and a bulletproof vest in his car, and he was charged with felony stalking, felony commercial burglary and two misdemeanour counts of carrying a loaded firearm.
He pleaded not guilty by reason of insanity, but he was convicted on all charges at L.A. Superior Court on 11 June (10).
A hearing of O'Ryan's psychological evaluation was held on Tuesday (13Jul10).
Superior Court Judge Michael E. Pastor ruled the 36 year old will be committed to Patton State Hospital, with a maximum confinement period of five years. 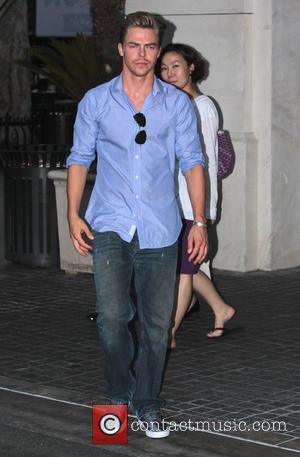 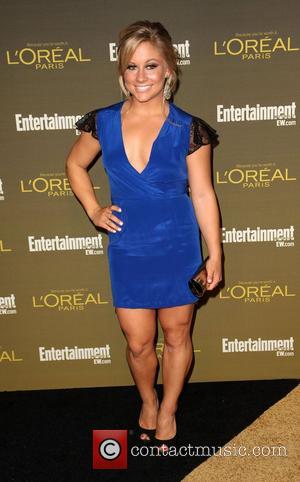 Dancing With The Stars Week 2: The Pressure Rises!