X-men: Days Of Future Past Review

Continuing to be the most original and resonant of the Marvel superhero franchises, the X-men return in the capable hands of director Bryan Singer, who again stirs plenty of meaty subtext beneath the thrilling action. He also has one of the best casts imaginable, including Oscar winners, cinema royalty, rising stars and matinee idols.

Best of all, Wolverine (Hugh Jackman) returns to the fold after two less-than-thrilling solo adventures. He's at the centre of everything here, as Professor X and Magneto (Patrick Stewart and Ian McKellen) ask Kitty Pryde (Ellen Page) to send Wolverine's consciousness back 50 years to 1973. His mission is to prevent Dr Trask (Peter Dinklage) from inventing mutant-hunting robots, because they will go out of control and cause a present-day dystopia in which mutants and anyone who sympathises with them are killed. But Wolverine's biggest task will be to get the then-feuding Professor X and Magneto (James McAvoy and Michael Fassbender) to work together to keep renegade mutant Raven (Jennifer Lawrence) from making everything worse.

Thankfully, Simon Kinberg's script doesn't worry too much about the whole time-travel thing, shrugging off dubious logic by keeping the focus on the characters. And there are a lot of people to keep an eye on, which makes the film sometimes feel a bit crowded and leaves some characters barely on-screen at all (blink and you'll miss Anna Paquin's Rogue). The best newbie is Evan Peters' Quicksilver, who gets the film's most entertaining sequence as he races around tweaking an action sequence frame by frame. Other set-pieces are grippingly darker, and some don't quite make sense (why does Magneto feel the need to levitate an entire stadium?).

The mutants of the world are quickly dwindling in their numbers, tearing each other apart until they are almost wiped out. Two of the wisest X-Men of the universe, Charles Xavier and Magneto, must now join forces despite their hostile relationship to go back in time and fix the world so that their kind can survive the horrors of their ravaged future. The duo enlist Wolverine to help them on their mission; a mutant whose healing powers make him the only one strong enough to travel in time. He must find the impulsive fools that are Xavier and Magneto as much younger mutants and warn them of what their actions will do for their future, while on the way attempt to save the life of an important political figure. Will the X-Men succeed in changing their future? Or are there some things in the past that can never be changed?

'X-Men: Days Of Future Past' is the latest instalment of the Marvel film franchise following on from 2006's 'X-Men: The Last Stand' and 2011's 'X-Men: First Class'. Director Bryan Singer ('The Usual Suspects', 'Superman Returns', 'Valkyrie') returns alongside screenwriter Simon Kinberg ('Mr. & Mrs. Smith', 'Sherlock Holmes', 'Jumper'). The movie is set for release in the UK on May 22nd 2014.

In a post-apocalyptic world where mutants are now scarce, Charles Xavier must convince Wolverine to travel back in time to warn Xavier's younger self about their impending disaster-struck world. Magneto is also united with his fellow mutants, as now all their kind must stick together if they want to survive a world that they are no longer welcome in. Previously, the battle between humankind and X-Men caused the attempted assassination of an important political figure, something that Wolverine must control as he goes back to instil some knowledge into the much more reckless X-Men of the 1980s.

Video - Patrick Stewart And Halle Berry Speak Up About Their Work And Characters In 'X-Men: Days Of Future Past' - Part 2

Patrick Stewart and Halle Berry are among the cast and crew of 'X-Men: Days of Future Past' to chat about their on-set experience and their characters at a presentation at Comic-Con in San Diego. Among the others are Anna Paquin, Shawn Ashmore, Ellen Page, Jennifer Lawrence, screenwriter Simon Kinberg , producer Lauren Shuler Donner and 'The Wolverine' producer Hutch Parker.

Continue: Video - Patrick Stewart And Halle Berry Speak Up About Their Work And Characters In 'X-Men: Days Of Future Past' - Part 2

The X-Man panel appeared at the San Diego Comic-Con on Saturday. Dozens of actors from across the X-Men films appeared in order to promote their 2014 X-Men: Days of Future Past.

The X-Men cast and crew appeared at the San Diego Comic-Con on Saturday. The huge cast for the upcoming movie X-Men: Days of Future Past appeared in Hall-H and was greeted with an overwhelmingly positive response from fans. 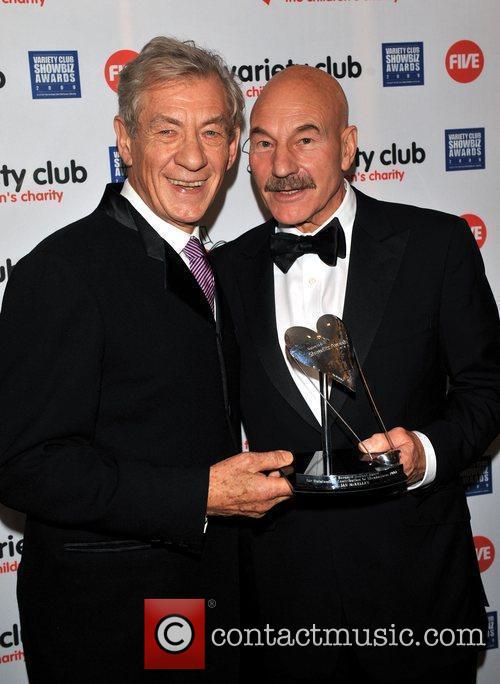 The next film will see the cast doubled (quite literally) as the mutant superheroes have to travel in time to change an event which will, if not prevented, destroy mankind. The cast appeared en masse: each taking a few moments to address the audience or in Ian McKellan's case to flirt with Michael Fassbender. 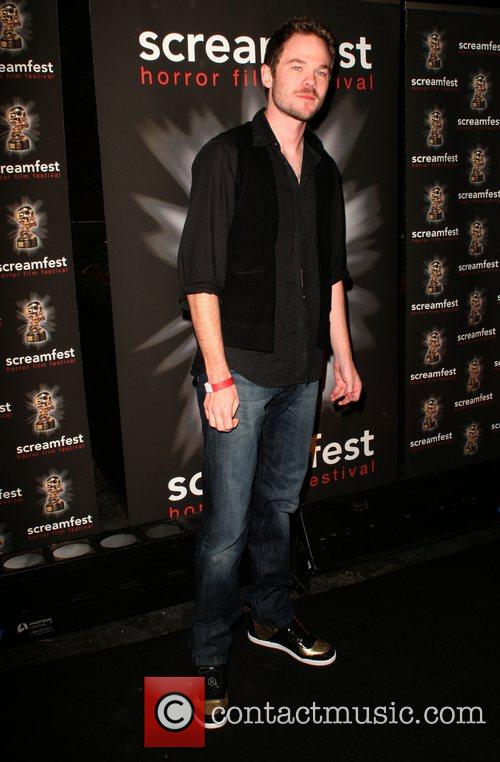 Here we have a definite candidate for the year's worst picture, and it comes just a few weeks after director Marcos Siega's other failure, "Pretty Persuasion."

This time Siega shares the blame with star Nick Cannon, whose impressive breakout performance made 2002's "Drumline" such a surprise hit. Now Cannon co-produces and co-writes the "story" for "Underclassman," a kind of fifth-rate "Beverly Hills Cop" knock-off.

Cannon plays Tre Stokes, a smart aleck young black cop going undercover at a ritzy white high school to rout out a murderer. Of course, Tre's behavior gets him kicked off the force and so he must finish the job alone.