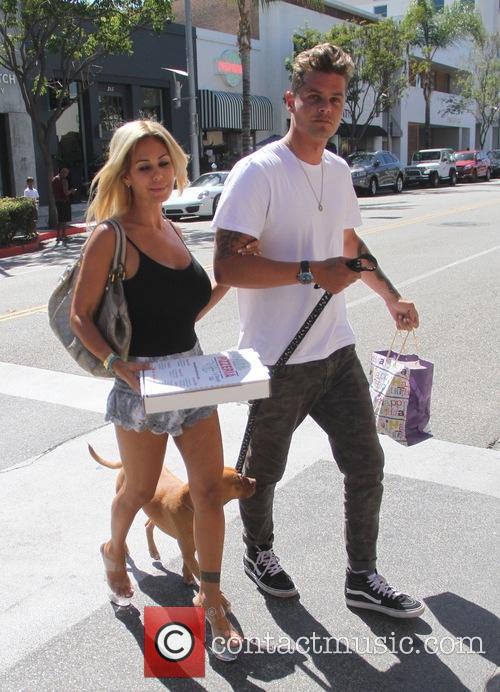 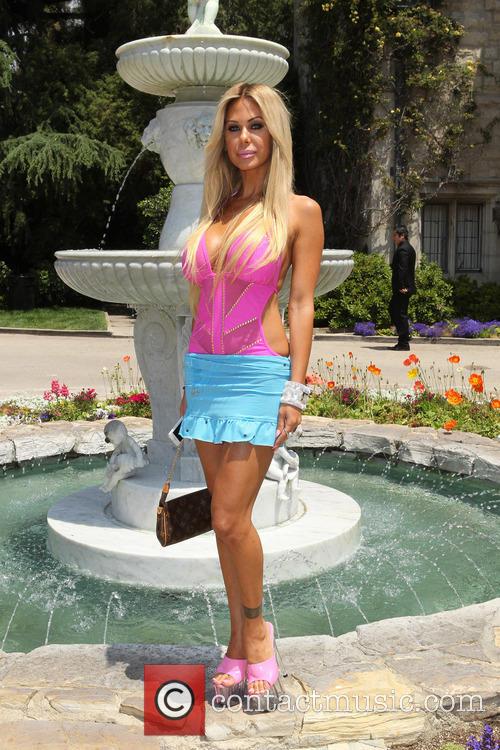 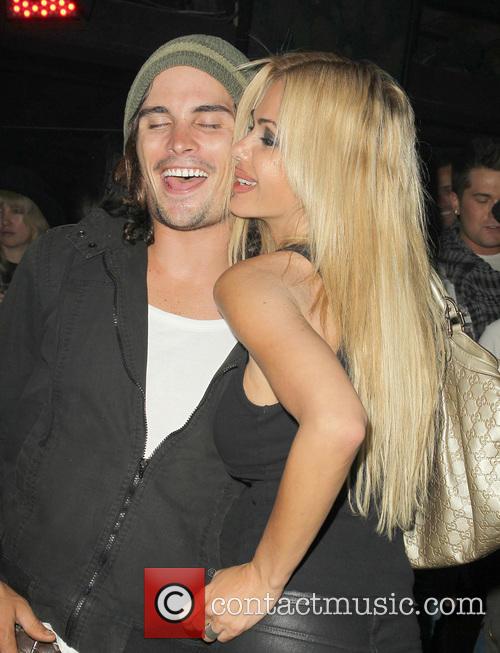 American model Shauna Sand is seen getting into her car after shopping in Beverly Hills. She walks around her sleek and shiny car to get in and then drives off.

In addition to modelling for Playboy, Shauna is also an actress. She has had bit parts in TV shows such as Charmed; Las Vegas; Air America and Dark Realm. She has also appeared in movies such as The Deviants; The Chosen One: Legend of the Ravens and Ghost Rock 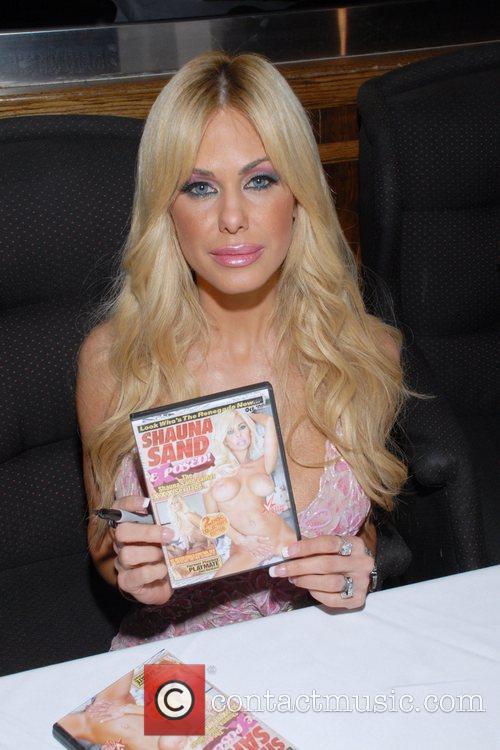 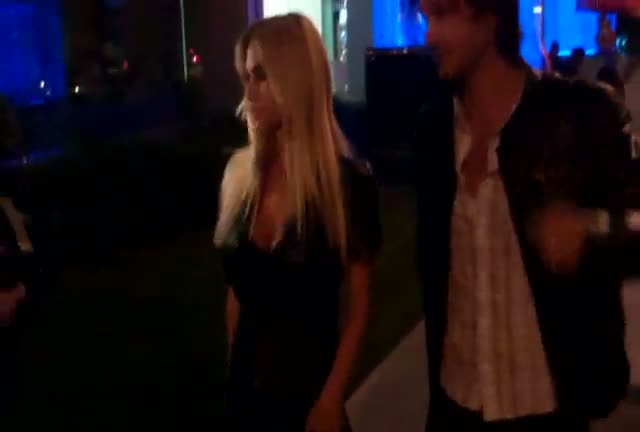 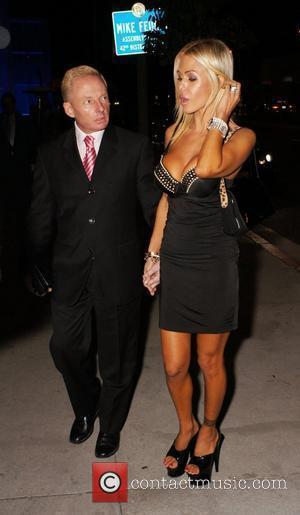