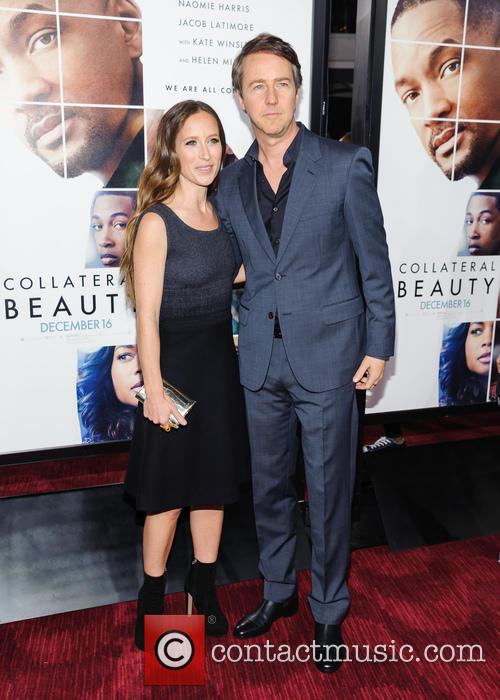 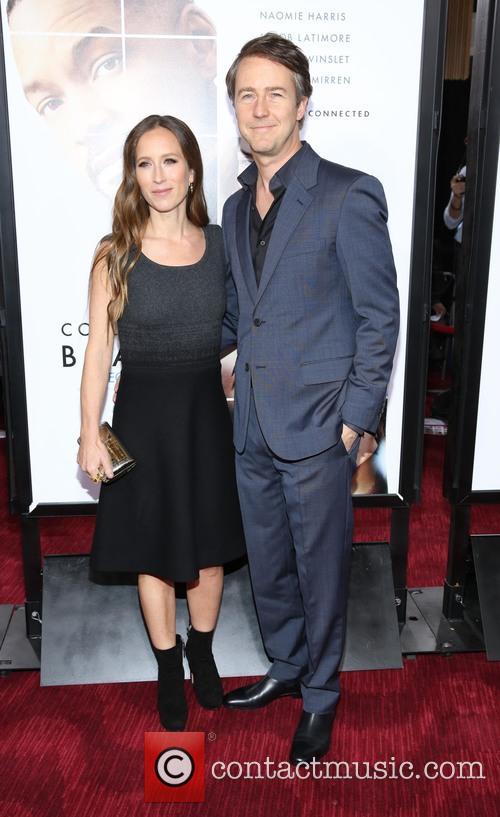 'Vice' star Bruce Willis was seen arriving with his wife Emma Heming at the National Board of Review Gala held at Cipriani 42nd Street in New York, alongside a string of Hollywood's biggest superstars. From actors to directors, and even various music stars, this gala definitely seemed to be the celebrity place to be this month.

Continue: Video - Bruce Willis Rubs Shoulders With Edward Norton And Others At National Board Of Review Gala - Part 4

Edward Norton "Thrilled And Excited" After Becoming A Father

Ed Norton and Shauna Robertson have welcomed their first child, though remain quiet on the details.

Edward Norton has become a father for the first time after his fiancee Shauna Robertson gave birth to a healthy baby boy in March, multiple sources tell Us Weekly. The pair, who got engaged in 2011 following six years together, are said to be "thrilled and excited for parenthood."

Norton - arguably one of the world's greatest actors despite a patchy career in Hollywood - has never publically addressed his engagement, nor did he comment on Robertson's pregnancy or the eventual birth. In fact, it was only last month that Us Weekly broke news of the Canadian film producer's pregnancy.

Norton is perhaps best known for his excellent turns in Primal Fear, American History X, Fight Club, Kingdom of Heaven and 25th Hour, though his career is blighted by the likes of Death to Smoochy and Keeping the Faith. Nevertheless, he returned to form in Wes Anderson's Moonrise Kingdom and is currently working on 'Birdman', Alejandro González Iñárritu's movie about a washed up actor who must overcome his ego and family trouble as he prepares to mount a Broadway play in a bid to reclaim past glory. It co-stars Emma Stone, Zach Galifianakis and Naomi Watts.