Operating on several levels, this engaging documentary holds our attention with eye-opening information and pulse-quickening action, but what makes it unmissable is its emotional kick. Filmmaker Lucy Walker (Waste Land) is terrific at getting to the human core of a story, but she also finds a lot more to say as she profiles extreme snowboarder Kevin Pearce. 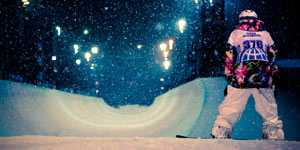 Kevin was the champion in his sport when, less than three months before the 2010 Winter Olympics, he was seriously injured while practicing in Utah. His traumatic brain injury was so severe that his survival was considered a miracle. Through exhausting physical rehabilitation, he eventually reached the point where he felt that he was ready to hit the slopes again. But his family had carefully nursed him through two years of recovery, and they knew something he seemed reluctant to admit: that another brain injury could kill him.

Walker sticks closely with Kevin to recount these remarkable events, providing the back-story through home movies and amazing footage of Kevin's various face-offs against rival Shaun White, his childhood pal and member of a pack of snowboarders who call themselves "Frends". The story of his injury and recovery is narrated with remarkable detail by Kevin, his whole family and all of the Frends. And what becomes clear is that Kevin's stubborn desire to compete again is actually a symptom of his injury. If he can see that fact, he may be able to avoid the tragedies of other competitors who should never have returned to the snow.

Olympic gold medal winning snowboarder Shaun White seems to have suffered a few face plants in the early hours of Sunday morning (September 16th) after a celebratory evening with family and friends in Nashville developed into White getting publicly intoxicating and vandalising premises.

Shaun White’s net worth is regularly reported at being around the $20 million mark; the athlete having made a big success out of the two Olympic golds he’s won for snowboarding in 2006 and 2010. However, he was left shame-faced according to Reuters, when he set off a fire alarm at the building he was at, beginning a chain of events that led to police involvement. A bystander stopped White from fleeing the scene in a cab and said he was going to call officials. It was at this point that "White overheard their conversation, [and] he allegedly kicked the citizen and fled on foot," according to a police statement. "The citizen reported that he chased White until White turned and ran into him, apparently causing White to fall backwards and strike his head against a fence."

The snowboarder has since apologised on his Facebook, writing “I want to apologize for the unwise choices I made over the weekend and for any inconvenience it caused my family, friends, business partners, the hotel and their guests. I was celebrating a happy occasion with a ton of family and friends and got carried away. I'm truly sorry for my poor behavior.”

The Olympic snowboarding champion Shaun White has issued an apology for his bad behaviour in Nashville over the weekend. Shaun – who is known as The Flying Tomato because of his red hair – was arrested for public intoxication and vandalism after his drunken outburst early on Sunday morning (September 16, 2012). On his Facebook page, White wrote a message to say “I want to apologize for the unwise choices I made over the weekend and for any inconvenience it caused my family, friends, business partners, the hotel and their guests… I was celebrating a happy occasion with a ton of family and friends and got carried away. I'm truly sorry for my poor behavior."

‘Poor behaviour,’ indeed! Shaun got himself into a whole heap of trouble when he pulled a hotel fire alarm and then tried to flee the scene by cab, only to find himself thwarted by a citizen – who he later kicked. After trying to get away on foot, White tripped and hit his head on a fence. A Shaun White mugshot sees him looking pretty ropey, too, with a serious shiner on his left eye. He was taken to hospital to get checked over but hadn’t escaped the wrath of the local police department and the whole debacle ended with Shaun White arrested.

According to People magazine, a source close to the snowboarder disputes allegations that he also trashed his hotel room and would not confirm that he spent time in jail. He was not seriously injured in the incident, though we suspect his pride may have taken a bit of a bruising.

The Olympic snowboarder Shaun White has caused a serious disturbance at a Nashville hotel, according to a report from Associated Press. White has been arrested and charged with public intoxication and vandalism, after his drunken rampage, which saw him smash up a hotel telephone, try to escape whilst the police were called and eventually, smash his head on a fence. leading to a pretty interesting Shaun White mugshot, once the cops finally caught up with him.

The incident took place at the Loews Vanderbilt in Nashville, Tennessee, where White, 26, was a guest. A spokesperson for the Metropolitan Nashville Police Department said "Officers responded to the hotel at 2 a.m. Sunday regarding an intoxicated man, reportedly White, who allegedly pulled a fire alarm at the hotel which caused the evacuation of all guests. An employee also said that he saw White destroy a hotel phone." The far-from-lucid White then attempted to flee in a taxi, but was thwarted when a citizen told the driver that police had been called. That citizen then found themselves on the receiving end of a kicking from the flame-haired snowboard champion, who decided to run away on foot.

After falling backwards and hitting his head against a fence, White was eventually transported to a local hospital for treatment. "Arrest warrants charging White with vandalism and public intoxication were issued Sunday morning after he refused to sign misdemeanor citations," police revealed. White, who is dubbed the 'Flying Tomato' is a two-time Olympic gold medallist, in the snowboard half-pipe competition.

Shaun White was charged with vandalism after an employee at a Nashville hotel saw him break a phone there, according to a police report.

The two time Olympic gold medallist snowboarder was given the opportunity to sign a misdemeanour citation and refused, reports ABC News. He is charged with vandalism of $500 or less. Lowe's Vanderbilt Hotel manager Tom Negri said Monday in a statement that the hotel is committed to the safety and confidentiality of its guests. The statement didn't identify White and referred all questions to the Metropolitan Nashville Police Department. TMZ also reports that his alleged drunken behaviour resulted in him falling over and splitting his head open, an accident, which has seen him admitted to hospital. Police have revealed that Shaun was arrested for public intoxication and vandalism, but will only be taken to jail once he is treated.

White was under intense speculation after the London 2012 Olympic games, even though he didn’t set foot on the slopes. No, his performance was for the media as he sat in the stands, flaunting his date for the event, Bar Refaeli, doing little to diffuse the rumours that suggest the pair are dating. White is considered to be the best snowboarder of all time, and has released video games, as well sealing multiple sponsorship deals with energy drinks and skate parks.

By Rich Cline
Good
A smart, witty script and a likable cast help overcome the deep-seated rom-com cliches the filmmakers set out to deconstruct. But the central couple's strong chemistry and a stream of lively side characters keep us involved and entertained.

After a humiliating breakup, Dylan (Timberlake) meets with high-achieving headhunter Jamie (Kunis) about a new job. Friendship blossoms, and since Jamie is emotionally damaged after a recent split and Dylan is emotionally unavailable, they decide to sleep together without any deeper attachment.

Meanwhile, they get increasingly involved in each others' lives, most notably as Dylan and his sister (Elfman) cope with their senile father (Jenkins). Of course, the main question is whether Dylan and Jamie can remain friends even if they have sex. 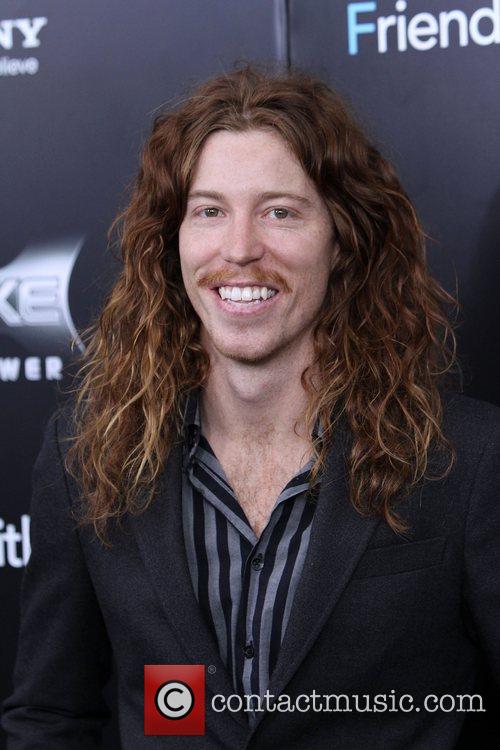 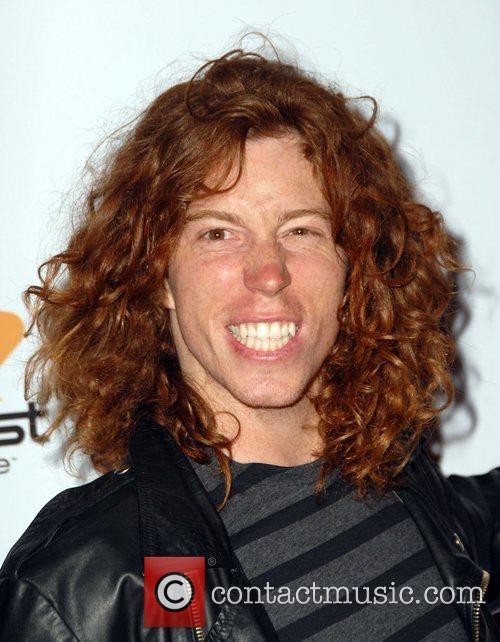 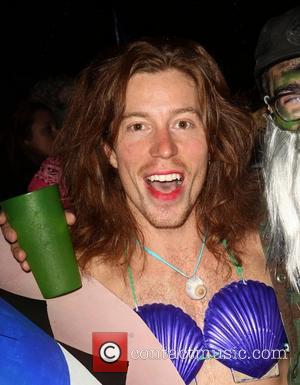