Shaun Of The Dead

After leaving Ant-man, Wright is to direct Baby Driver, a film that has been in the pipeline for several years already.

After a storm of scepticism surrounding Edgar Wright’s decision to walk away from the future Marvel blockbuster Ant Man, the British director has instead turned his hand to a new project which promises to put a fresh spin on the action-packed crime film. Having shot to directorial superstardom after the incredibly successful ‘Cornetto Trilogy’, his collaboration with long-time friends Simon Pegg and Nick Frost which included the crowd-pleasers Shaun Of The Dead, Hot Fuzz and World’s End, Wright has found himself as one of Hollywood’s most in-demand directors. Moreover, he has proved that he is unafraid to walk away from a project if he feels strongly perturbed by the direction it is being aimed toward by studio executives. 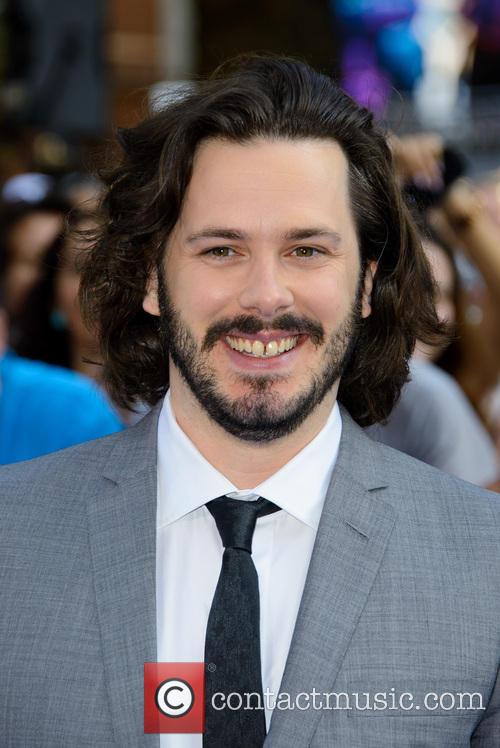 Wright left Ant Man after a prolonged dispute over the script

With Wright freed from Ant Man after script disputes, Baby Driver is reportedly being fast-tracked towards production, with the screenplay already being written following the Wright’s 2010 hit Scott Pilgrim Vs The World. Details on the film remain scarce, but a small amount of speculation has been addressed by the director in a series of interviews. As intrigued fans have pointed out, Baby Driver is also the name of a track from the iconic Simon and Garfunkle album Bridge Over Troubled Water. In an interview conducted in 2011, Wright conformed he had written a script that borders on being a musical, admitting that it would in many ways act as a departure for the director in terms of style.

Continue reading: Everything We Know About Edgar Wright's 'Baby Driver'

Directed by Edgar Wright, from an original screenplay by Edgar Wright and Simon Pegg, “SHAUN OF THE DEAD” is an everyday tale of life, love and the living dead focussing on a group of friends who encounter a literal night from hell at their local pub, under attack from a zombie invasion.

A WT production in association with Big Talk Productions, the film shot for nine weeks at Ealing Studios and on location in London and is released worldwide by Universal Pictures. The producer is Nira Park, the executive producers are Tim Bevan, Eric Fellner, Natascha Wharton, James Wilson and Alison Owen.

1
Shaun Of The Dead