Sharron Davies , daughter Grace - A host of female celebrities including Great British Bake Off winner Nadiya Hussain, BAFTA nominated actress Anne-Marie Duff, pop star Rachel Stevens, musician and radio DJ Cerys Matthews and actress Caroline Quentin have joined forces to pose for a set of powerful portraits raising awareness of the millions of mothers around the world who lose their babies to infections caused by a lack of safe water, in support of WaterAid's Deliver Life appeal. They were joined by designer and entrepreneur Kelly Hoppen MBE, Kelly's daughter and health food blogger Natasha Corrett, Mumsnet co-founder and CEO Justine Roberts, Net-a-Porter Editor-in-Chief Lucy Yeomans, Olympian Sharron Davis who was captured with her daughter Grace, Apprentice winner Michelle Dewberry, musician Laura Welsh, and actresses MyAnna Buring, Manjinder Virk and Adele Silva. Tragically, one in five newborn baby deaths are due to infections caused by a lack of safe water and an unclean environment; every single minute a mother loses a newborn baby to these infections. Without basic water and sanitation, it is impossible for hospitals in some of the world's poorest communities to provide a hygienic place to give birth, leaving mothers and newborn babies highly vulnerable to life-threatening infections. The stunning photographs raise awareness of the shocking statistics around these preventable deaths, and urge the public to support the Deliver Life appeal to bring mums, newborns and their families a brighter start and a better future - simply through clean, safe water, proper toilets and better hygiene. Talking about their motivations for supporting the appeal, Nadiya Hussain said: "I'm supporting WaterAid's Deliver Life appeal because I have three children myself and I can't imagine going into a hospital and giving birth where there's no clean water. No mother should have to face that". Anne-Marie Duff added: "As a mum myself, the thought of having to go through labour, to give - - Thursday 10th December 2015 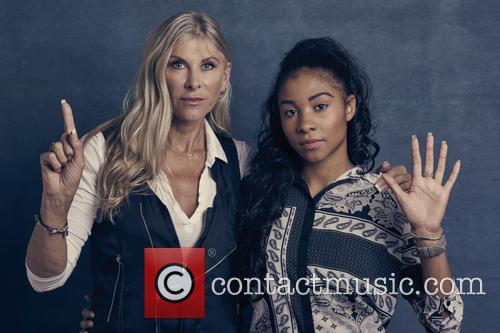 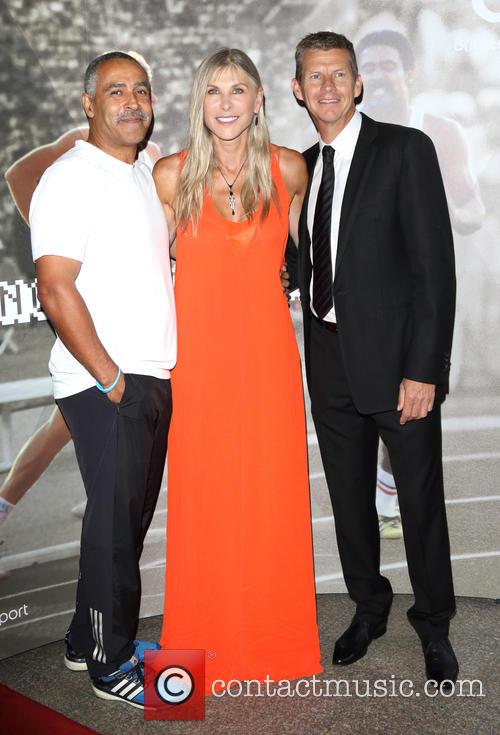 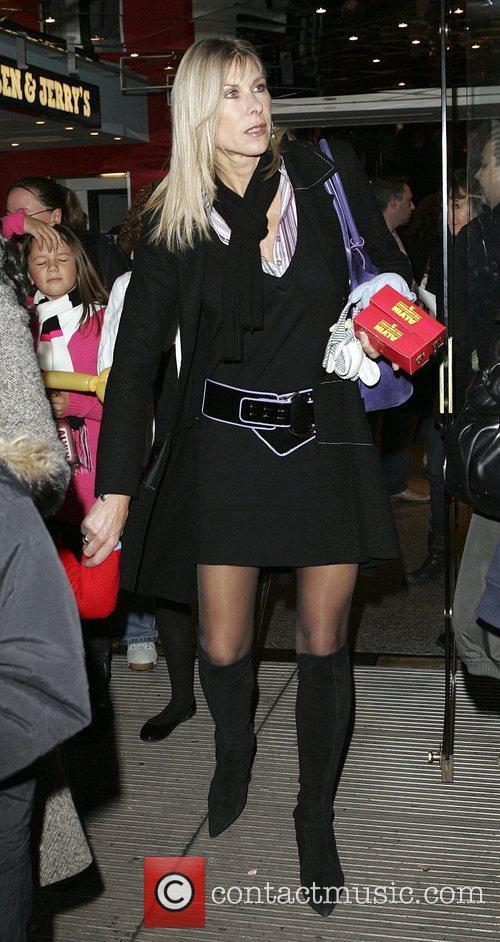