The actress has faced criticism after posting a picture dressed as the murdered Tate on her Instagram account.

Lindsay Lohan has caused controversy on Instagram, after posting a picture of herself dressed as murdered actress Sharon Tate. The Mean Girls star had picked an unfortunate day to pay tribute to the late actress, as it happened to be the 81st birthday of Charles Manson, who ordered Tate’s murder in 1969.

A man who plotted to murder and rob British soul-singer Joss Stone in June 2011 was sentenced yesterday (9th July 2013) to 18 years in prison. The man in question, Junior Bradshaw, was sentenced following extensive psychiatric analysis. His accomplice Kevin Liverpool was sentenced to life in prison in April 2013.

In 2011, Joss Stone was the target of two men who intended to rob and kill her at her home in county Devon, UK. Kevin Liverpool was sentenced in April 2013, whilst the sentencing for Joe Bradshaw was delayed until yesterday (9th July 2013) 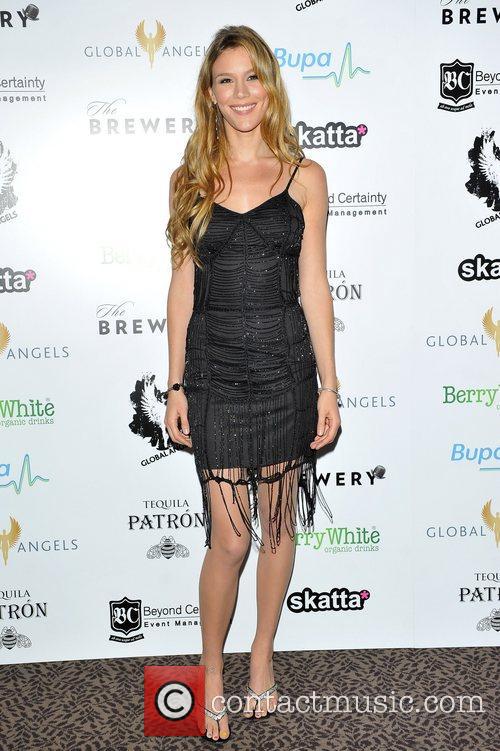 The pair was noticed by locals close to Stone's house in Ashill, near Hemyock in Devon. When searched by police they were carrying a body bag and a number of weapons including two samurai swords. They intended to rob and kill Stone.

Valley Of The Dolls Review

By Don Willmott
Very Good
Of all the camp classics available for your derision and laughter, Valley of the Dolls is surely one of the campiest, the kind of movie whose promotional stills are reproduced on T-shirts for sale in your finer gay gift shops, the kind of movie that has close to 30 memorable quotes listed online, the kind of movie so delightfully absurd that even Roger Ebert (of all people) was moved to pen an even more campy farce of a sequel.

By Jake Euker
Very Good
Even when he's at his most serious (The Pianist), his most stately (Tess), his most gruesome (Macbeth), Roman Polanski is a director with a keen, sardonic black wit. The "real" world, for Polanski, is one in which you might find human teeth embedded in the walls, where the neighbors might happen to be Satanists, where Donald Pleasance appears in drag. It's scary, but for Polanski (who lived through unimaginable horrors himself), it's blackly funny, too. And if the material is ostensibly quite heavy, as it is in The Pianist, so much the better. Weren't Nazis a kind of monster after all? How absurd was their rise to power? And how absurd the situations in which his protagonist found himself obliged to live?