The Cannes Jewel Thief Strikes Again, This Time To The Tune Of $2.6 Million

The theft occured at an exclusive resort just outside of Cannes. 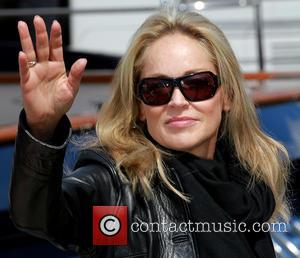 The Cannes jewellery thief is now a serial offender apparently. After last week saw the theft of about a million dollars in Chopard jewels, this week the thief (or thieves) have upped the ante, somehow getting past 80 security guards and hotel staff, to make off with a necklace, reportedly worth 2 million euros (or $2.6 million). Now those are some clever thieves. The piece belonged to Swiss jewellers De Grisogono and was in town for a party for festival attendees at the Hotel du Cap-Eden-Roc on Tuesday, ABC News reports.

An anonymous police official commented for ABC that the piece was stolen from the exclusive resort town of Cap d'Antibes after the event, which hosted attendees like Sharon Stone and Ornella Mutti. The glamorous evening commemorated Di Grosogono’s 20th anniversary. The theft probably made the occasion even more memorable, though definitely not in the best way.

The police are on the case, but nothing else is known at this point. It isn’t even clear whether the two instances – the Chopard and De Grisogono jewellery thefts – are linked, though it seems like the likeliest scenario. More on this as the story unfolds. As for Cannes attendees – it looks like they should be on their guards. 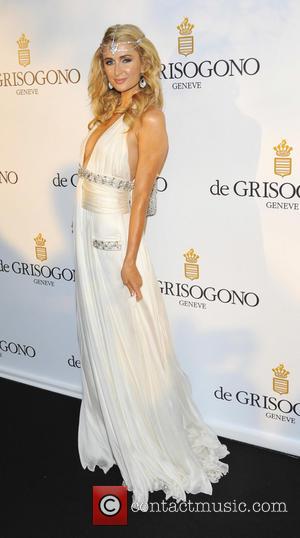 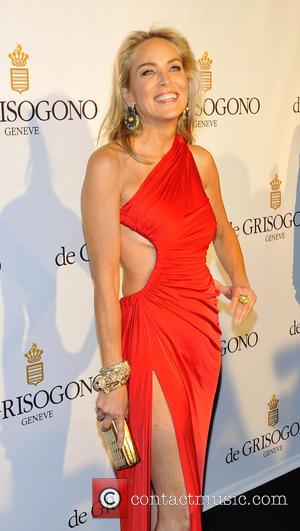 Paris Hilton (left) and Sharon Stone (right) were both in attendance, with Hilton sporting a headpiece by the jeweller.