Stone's Ailing Father Moves In With Her 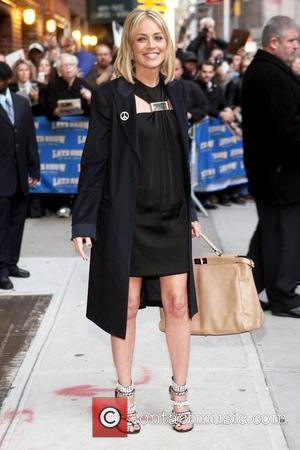 Sharon Stone has moved her cancer-suffering father into her Hollywood home so she can care for him, according to U.S. tabloid reports.
Joe Stone has been battling esophageal cancer since 2002, and doctors recently told the 79 year old he has limited time left, reports the National Enquirer.
The actress had been making regular trips to her parents home in Montana, but sources tell the publication Stone has decided to put her career on hold so Joe and her mother Dorothy can move in with her and her three adopted sons Roan, nine, Laird, four and Quinn, three.
An insider reveals, "Right now it's about making her father comfortable and spending as much time as she can with him and her mother.
"Sharon spent thousands of dollars fixing up a large bedroom in her home with a hospital bed and the special equipment her dad needs. She's tried to make it as much like home as possible for her folks."
The move has also helped end a rift between Stone and her sister Kelly, who fought earlier this year (09) about their charitable organisation Planet Hope.
The source adds, "Kelly saw how Sharon was taking in their parents and helping her dad weather his final days. Her heart went out to her and they made up."