Despite the poor box-office of 'Basic Instinct 2', actress Sharon Stone has expressed a desire to take the director's chair for a sequel.

Actress Sharon Stone has revealed she wishes to direct a third movie in the 'Basic Instinct' film series. The actress, who stared in both the original film and its recent sequel, has revealed a desire to set the third film in Britain for its gritty and intense atmosphere, as well as saying that a script is already in the works. 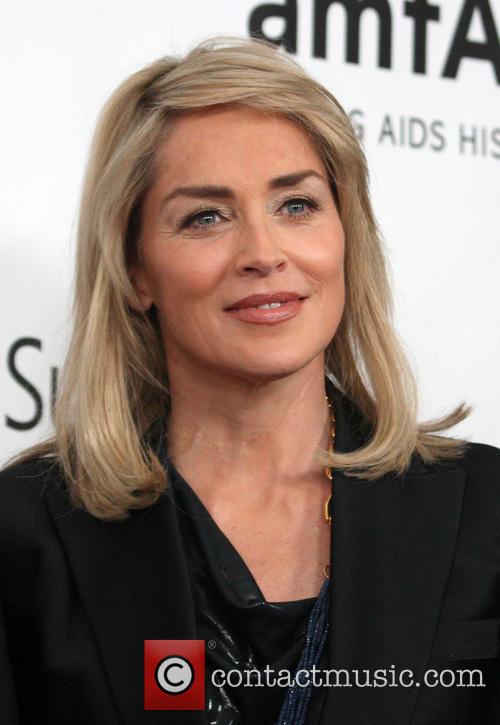 The 48-year-old star stated in a recent interview that "there's a script for the next part of the story - but I would like to direct it rather than star in it. It will be filmed in the UK again as the setting is more intense and gritty." 'Basic Instinct 2' was certainly not quick out of the gate - the sequel to the 1992 movie only saw theatres in late March 2006, following a period of time in development hell and an actual cancelation in 2000, when it was revealed that the film would not meet its 2002 release date.

The pitched film is, however, unlikely to ever happen. By the end of its theatrical run, 'Basic Instinct 2' barely earned back half of its production costs ($38.6 million Box-Office, opposed to $70 million Budget), opening at 10th in the box-office rankings. 'Ice Age: The Meltdown' opened in the same weekend, while 'V for Vendetta' and 'Inside Man' were also successful box-office contest. In its second weekend, the box-office for the film dropped by around 70%.

Furthermore, the film was savaged by critics and audiences - well, those that actually saw it. So while Stone may be championing the idea of a glorious return to form, the film is unlikely to see the light of day. But if it does, don't be surprised to find Stone behind the camera this time, instead of in front of it. 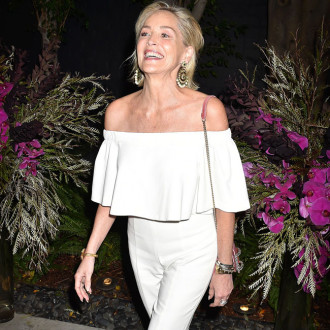