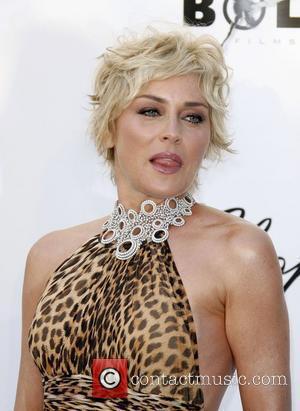 Sharon Stone has no regrets about filming her controversial crotch-flashing scene in Basic Instinct, and credits it with establishing her Hollywood presence and allowing her to carry out humanitarian work. The 48-year-old became a part of cinematic folklore when she uncrossed her legs in director Paul Verhoeven's 1992 movie - something Stone is grateful for. She says, "I'm really glad that the fame and the clout that film brought me has allowed me to make other pictures and to do humanitarian work."