Sharon Stone has revealed she has received death threats in the past because of her charity work. 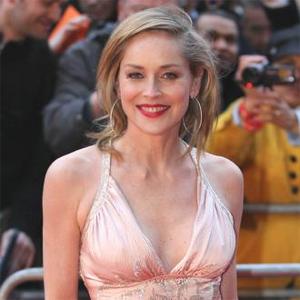 Sharon Stone has received death threats in the past.

The 54-year-old actress - who has been a spokeswoman for the American Foundation for AIDS Research since 1995 - was astonished by the messages she received in response to her charity work, and admitted she had to be more ''careful'' in her life, though she refused to be deterred in her quest to help others.

She said: ''When I started doing charity work, people thought I was only doing it for press - they called me the new Zsa Zsa Gabor. The adversity was awful. My life was threatened - someone wanted to kill me.

''It was serious. I know what it's like to be bullied, but charity work is meaningful to me, so I didn't give up.

''It was a hard time in my life. I had to be careful. People wanted to hurt me.''

Despite the threats, Sharon is grateful for the awareness she has been able to generate for her favourite causes thanks to her celebrity status.

She told Life & Style magazine: ''I see the money I've raised be put to good use.

''I've been given a gift, and it's created so much good. It's a great feeling and I'm happy to share [that gift].''