Sharon Stone has been offered plastic surgery by several doctors, but always refuses because she feels more ''sensual'' as a natural beauty. 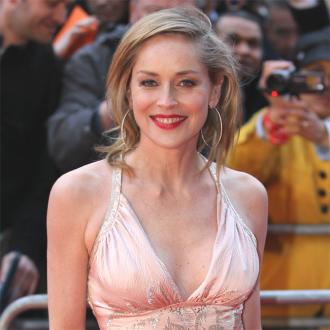 Sharon Stone was almost persuaded to have a facelift.

The 'Basic Instinct' actress is one of the rare Hollywood stars to have shunned plastic surgery, despite being offered the cosmetic procedure by several surgeons, and she feels it's sexier to look natural at the age of 55.

She told America's New You magazine: ''I can't tell you how many doctors try to sell me a facelift. I've even gone as far as having someone talk me into it, but when I went over and looked at pictures of myself, I thought, what are they going to lift?

''Yes, I have come close - but frankly, I think that in the art of aging well there's this sexuality to having those imperfections. It's sensual.''

The sultry star isn't worried about her face changing as she gets older because she has gained great cheekbones as she's aged which compensate for features she's lost.

She said: ''People are afraid of changing; that they're losing something. They don't understand that are also gaining something.

''I thought I lost the deep vortex of on my eyelid that you have when you're younger, but I gained almost a kind of beautiful abyss. As I lost the fullness in my face, I go in these great cheekbones.''

Sharon - who is rumoured to have been dating hotelier Michael Wudyka since the spring - says entering her second decade has given her a new lease of life.

She explained: ''Realise when you are 'middle aged' you have a chance for a whole second career, another love, another life.