Sharon Stone Is Convinced The Stroke She Suffered In 2001 Changed Her Personality. 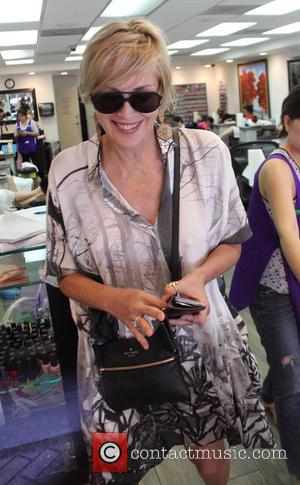 The Hollywood actress was hospitalised after suffering a subarachnoid haemorrhage, a rare form of stroke, and spent two years learning how to walk and talk again.

She has now revealed that she felt like a very different person after the health crisis, and noticed a slew of personality changes as well as physical differences.

Stone tells U.S. magazine Harper's Bazaar, "It took two years for my body just to absorb all the internal bleeding I had. It almost feels like my entire DNA changed. My brain isn't sitting where it used to, my body type changed, and even my food allergies are different.

"I became more emotionally intelligent. I chose to work very hard to open up other parts of my mind. Now I'm stronger. And I can be abrasively direct. That scares people, but I think that's not my problem. It's like, I have brain damage; you'll just have to deal with it."