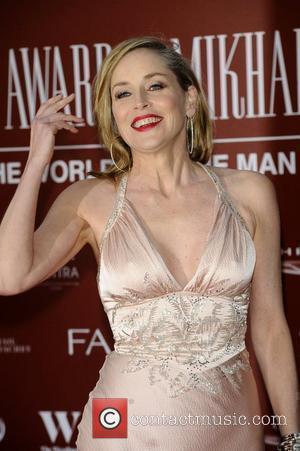 Sharon Stone and Dixie Chicks star Natalie Maines will honour movie icon Gregory Peck when the To Kill a Mockingbird star is feted with a commemorative stamp at the end of April (11).
The stars will join Morgan Freeman and Laura Dern on the first day of the issue, featuring the legend as Atticus Finch in the 1962 movie - which won him a Best Actor Oscar - at the Academy of Motion Picture Arts and Sciences' Samuel Goldwyn Theater in Hollywood.
The ceremony will feature film clips highlighting Peck’s career interspersed with remarks from family and friends.
Stamps will be available to purchase from the U.S. Postal Service in the Academy’s lobby prior to the event on 28 April (11).
The stars hosting the celebration might seem random, but Stone, Freeman and Dern are all friends of the Peck family, and Maines is a close friend of Cecilia Peck, Gregory’s daughter, who produced Dixie Chicks documentary Shut Up & Sing.