The 62 year old collapsed at her home in Los Angeles last week.

Sharon Osbourne is taking a month long break from CBS’s ‘The Talk’ after she suffered a health scare last week. The 62 year old collapsed at her home in Los Angeles on May 15th and is said to be suffering from ‘mental and physical fatigue’. 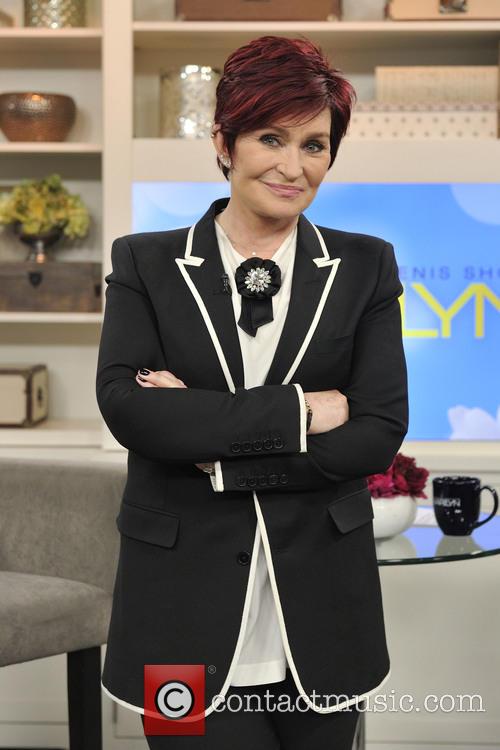 Sharon has been with ‘The Talk’ since it debuted in 2010.

Osbourne collapsed after she had just returned home from a trip to New York and Toronto, her rep told People magazine. Adding that the TV star’s doctors believe she is suffering from “extreme exhaustion” and returned to work too quickly after she was hospitalised for pneumonia earlier this year.

“Sharon has been advised and has agreed to take a month hiatus to recover fully from these recent events,” her rep said. “Sharon would like to thank everyone at ‘The Talk’ for granting her this time off and to all friends, family and others for their incredible support.”

Osbourne battled pneumonia in March, following hernia surgery, at that time her daughter Kelly sat in for her on the CBS talk show. In 2012, she underwent a preventative double mastectomy after discovering she carried a gene for breast cancer. The Osbourne family matriarch is also a colon cancer survivor.

More: Kelly Osbourne Opens Up About 'Fashion Police' Exit: "It Was The Five Best Working Years Of My Life”

Sharon has been with ‘The Talk’ since it debuted in 2010, currently she sits on the CBS show’s panel alongside host Sara Gilbert and Julie Chen, Sheryl Underwood and Aisha Tyler. There's no word yet on who will assume her seat over the next few weeks.