Osbourne says she was hospitalised and couldn’t talk for three days after going through a bad depression.

Sharon Osbourne has opened up about the “complete and utter breakdown” she suffered last year, which left her hospitalised. ‘The Talk’ host had to take a five week absence from the show last May and on Monday’s episode she finally felt ready to open up about what she had been going through. 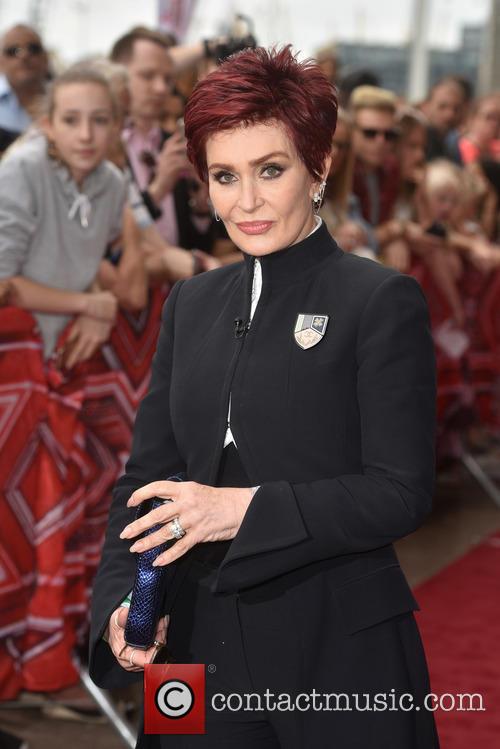 Sharon Osbourne has opened up on her breakdown last year

"It's very weird when you suffer from a bad depression… I had a complete and utter breakdown," she told fellow panelists Julie Chen, Sara Gilbert, Aisha Tyler and Sheryl Underwood. "I woke up in Cedars-Sinai hospital.

“For three days, I knew nothing. I couldn't think, I couldn't talk. My brain shut down on me… I was doing too much of everything, my brain totally fused. I just couldn't cope with anything.” Osbourne said that her family then moved her to another facility, where she took part in group therapy.

More: Sharon Osbourne Reveals Ozzy Has Cheated On Her For Years

Osbourne added that it took her about seven months to get on the proper medication, but she now feels back on track. "Go to group therapy, ground your body and soul," she advised others. ”It’s nothing to be ashamed about. If you had a bad leg, you tell everybody you had a bad leg. I just have a bad head.”

"We keep it inside," she added. "Now, I know what to do. I can talk about it. I felt alone and didn’t know how to describe what I was going through.” Earlier this year Osbourne’s over 30 year marriage to Black Sabbath frontman Ozzy was rocked when news of his extramarital affairs broke.

But in July the couple announced they had reconciled, with Ozzy later admitting in a statement that he suffers from sex addiction and is now having ‘intense therapy’. "Ozzy is mortified at what his behaviour has done to his family," the statement added. "He thanks God that his incredible wife Sharon is at his side to support him."