The couple’s split was announced last week, after 33 years of marriage.

Sharon Osbourne is said to have called in divorce lawyers in order to end her 33 year marriage to Ozzy Osbourne, according to TMZ. The reports come just one day after the estranged couple shared a stage together at an LA press conference to announce the merging of Ozzfest and Knotfest. However their appearance together was not a sign of a reconciliation and Sharon is now said to be moving ahead with the divorce. 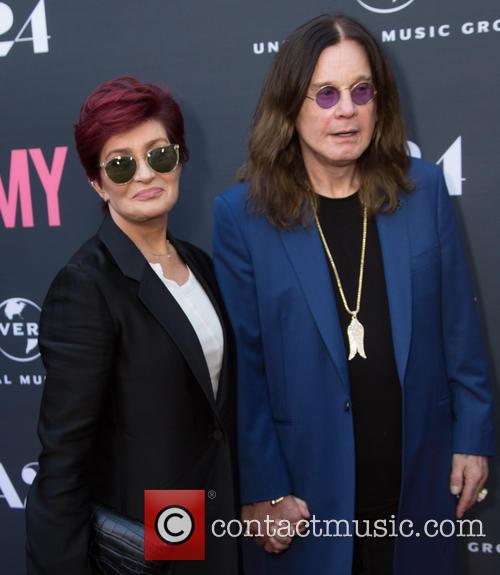 On Tuesday (May 10th) Sharon confirmed her split from Ozzy, when appearing on ‘The Talk’. “I've been avoiding looking at any pictures or reading anything. I know what's going on," Sharon said. "I don't need to read about it and see about it because it's like putting salt in a wound. So I don't need to.”

"I honestly cannot thank people enough for their backing me. For saying they love me. For everybody here at my home, supporting me, sending me messages of love," she continued. "I honestly am empowered, and I have found this inner strength, and I'm like, ‘Right. OK. What's next?’”

On Thursday, when Ozzy and Sharon appeared together at the LA press conference, the Black Sabbath singer admitted that Sharon was still his boss. Speaking to E! News with Slipknot frontman Corey Taylor, Ozzy said: "Our wives have been very important to us.”

More: All You Need To Know About Ozzy Osbourne's Marriage Turmoil

When asked if Sharon was "still the boss," Osbourne replied, "Oh, yeah,” adding that he hopes Sharon will continue to run his career. Sharon and Ozzy have been married since 1983 and have three children together, Jack, Kelly and Aimee.