The 61 year-old TV personality called herself a "dramatic drunk" when remembering the incident.

Sharon and Ozzy Osborune's marriage has been far from ordinary over the years, but what the 61 year-old TV personality did to prove her love for her rocker husband on one boozy night was rather shocking, even for her! 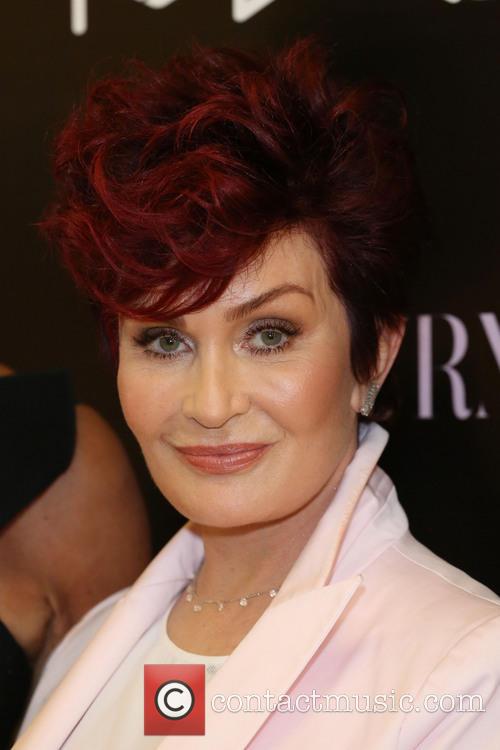 During 'The Talk's' Secret Week segment on Wednesday (Sept 17th), Sharon revealed that when she was in her mid-20's, very drunk and not yet married to Ozzy, she used a dirty steak knife to slit her wrists to show how much he meant to her.

More: Ozzy Osbourne Was Left (Literally) Speechless By The Beatles

"I've never discussed it out of embarrassment of how stupid I was at the time to do such a thing to myself," she said. "I was 27, I was just going out with Ozzy at the time.and when we first got together, we would drink a lot together."

"We had a session of partying.and it's about 4 in the morning and he says to me, 'How much do you really love me?'.And I'm saying, 'I'd do anything for you, anything, I absolutely adore you.I'd give my life for you,'" Sharon continued.

The former U.K. 'X-Factor' judge then told the crowd and her co-hosts, she physically harmed herself to prove how much she cared for the Black Sabbath frontman. "I'm like, 'I'll show you how much I love you, I'd die for you'.so I went to a room service table.and there was a steak knife," she said. "I get the knife and I'm like, 'I love you so much' and slash, slash, slash on my wrist.'" 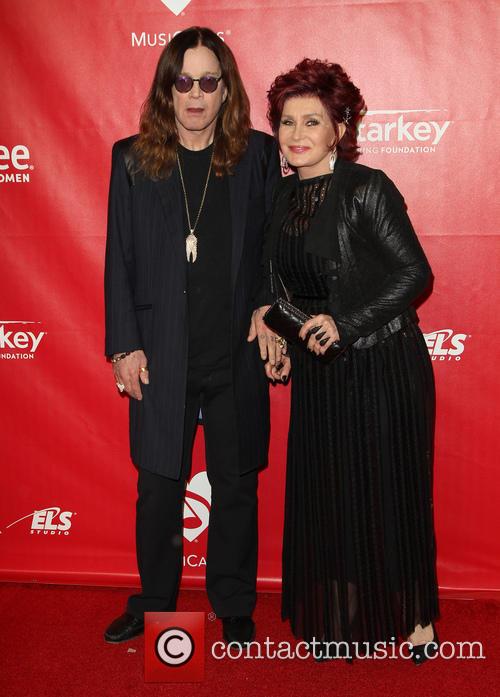 The drunken incident occured before Sharon and Ozzy were married

The wounds were cut so deep, an ambulance had to be called, and when explaining to the EMT's she was just being a "dramatic drunk," they ruled it as an attempted suicide.

"They put me on lockdown!" Sharon said about being in hospital. "I permanently scarred my wrist and I was on lockdown for being overly dramatic and drunk .now, I tell everyone I was attacked by a dog."