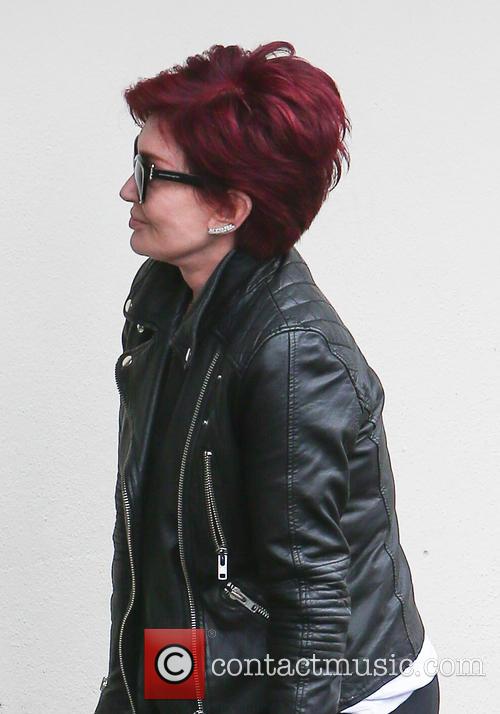 Sharon Osbourne's days on 'The X Factor' could be numbered

Shockingly, when asked by Stern a joking hypothetical question about whether she’d choose to save Cowell if they were both on a sinking ship, Osbourne gave it both barrels. “We would put a f****** brick around his neck and throw him over. I will drown you m*****f*****. Absolutely…he’s gone.”

She was similarly blunt in her explanation as to why she was choosing not to take part in the auditions section of the show in 2018. Robbie Williams is set to take her place, but will vacate for the live shows as he has touring commitments.

More: Louis Tomlinson speaks about his relationship with Simon Cowell

Following the broadcast, a source told The Sun that it’s entirely possible that Sharon will be sacked from the show following her blistering comments. “It seems untenable for her to continue on ‘The X Factor’ given this attitude. Simon will be absolutely furious.”