Osbourne made the comments during a discussion on ‘The Talk’ Friday (May 20th).

Sharon Osbourne has come under criticism after she said Kate and Gerry McCann were “insane” for leaving their child alone in a hotel room. Osbourne was speaking during a segment on talk show ‘The Talk’, where she reference the case of Madeline McCann, who vanished in Portugal in 2007. 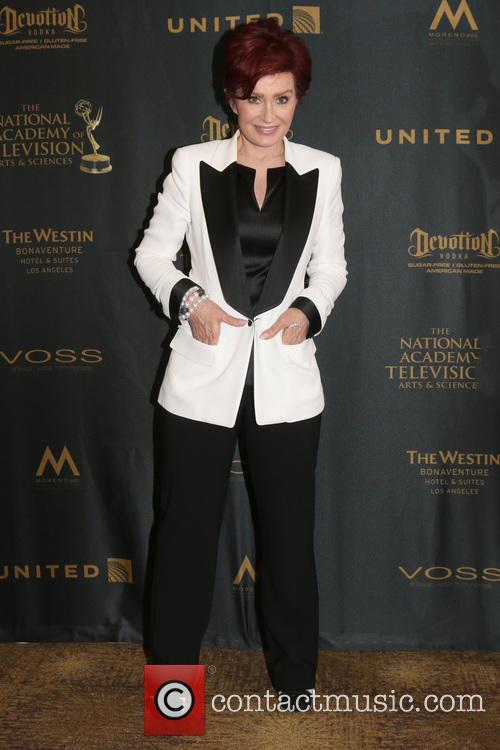 Sharon Osbourne made comments about Madeline McCann’s parents on ‘The Talk’ Friday.

“There was a husband and wife on holiday in Portugal,” Osbourne began. “They left their baby in the room sleeping, sleeping while they went to dinner in the restaurant. And it is like, ‘Oh but we can see everything that is going on’. It is, like, insane.”

A family friend of the McCanns told The Mirror: “It’s very ­disappointing when someone with such a high profile makes this sort of ­ignorant, ill-informed comment. She should think about the effect it could have on Madeleine’s brother and sister, as well as the wider family.”

“Kate and Gerry have never forgiven themselves and this should not have been aired in a random way, as it ­apparently was. It’s based on ignorance of the true facts. While she’s entitled to her view she should keep it to herself.”

The discussion on ‘The Talk’ centered on a a thread on social media site Mumsnet where a British woman had asked if parents would leave a 10-month-old child sleeping peacefully at home for seven minutes.

Another had asked whether it was acceptable to leave a baby sleeping while they picked something up ­approximately 50 metres away. “This is insane,” Osbourne said of the suggestion.

“It is like so many things happen in just a second. If you leave a candle on and the curtain blows on it and it caught on fire. And I think of all these scenarios in my head and there is no way in a million years that you would ever do that.”