64 year old Sharon might be retiring from showbusiness altogether by the end of the year, according to a new interview with The Sun.

This year’s edition of ‘The X Factor’ may prove to be Sharon Osbourne’s last, as she’s suggested that she’s preparing to retire by the end of the year, according to a new interview this week.

The 64 year old former reality star and music mogul told The Sun on Thursday (August 24th) that she had given herself a five-year time frame in which to carry on working before forcing herself to retire, in order to retain her dignity.

Instead, she’s planning on enjoying her retirement with her husband, Black Sabbath star Ozzy Osbourne, with whom she recently celebrated their 35th wedding anniversary. 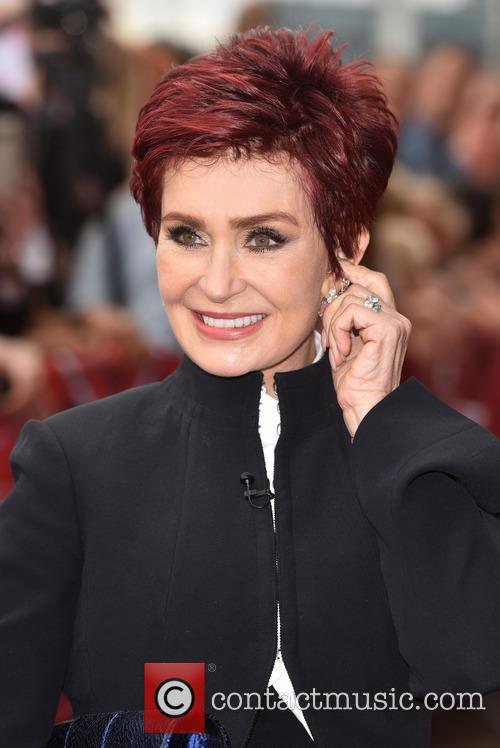 Sharon Osbourne is considering retiring by the end of 2017

“I’ve given myself five years then it’s time to say goodbye from the industry,” Sharon said. “I just think that it would be enough, I want to keep my dignity. I’ve been working since I was 15 in this industry and I think that’s enough.”

Furthermore, Sharon admitted that it was becoming increasingly embarrassing being the “oldest person” at the various showbiz events she attends.

More: Sharon Osbourne forced to miss ‘The X Factor’ auditions because of back pain

“It’s very difficult if you’re at a gig and you’re the oldest person in the room. I think when you get to a certain age it can be somewhat embarrassing,” she continued.

In a career spanning five decades, Sharon’s family were (in)famously the subject of reality TV show sensation ‘The Osbournes’ from 2002 to 2005, and Simon Cowell signed her up as a judge on ‘The X Factor’ in 2004.

She remained on the judging panel until 2007, when she quit after falling out with fellow judge Dannii Minogue, returning for a one-off series in 2013 and then again last year. She will be on the panel for the new series beginning next month, though she did miss one set of auditions because of back pain.

More: Footloose and cancer-free: Kylie Minogue, Sharon Osbourne and other stars who beat The Big C