Cheryl has still not confirmed she is expecting her first child.

Sharon Osbourne has offered her congratulations to Cheryl and Liam Payne, saying the couple are expecting the first ‘X Factor’ baby’.

Cheryl and Liam first met on the talent show way back in 2008, when Cheryl was a judge and Liam was just a 14-year-old wannabe popstar. After years of friendship, the couple began dating at the end of last year. 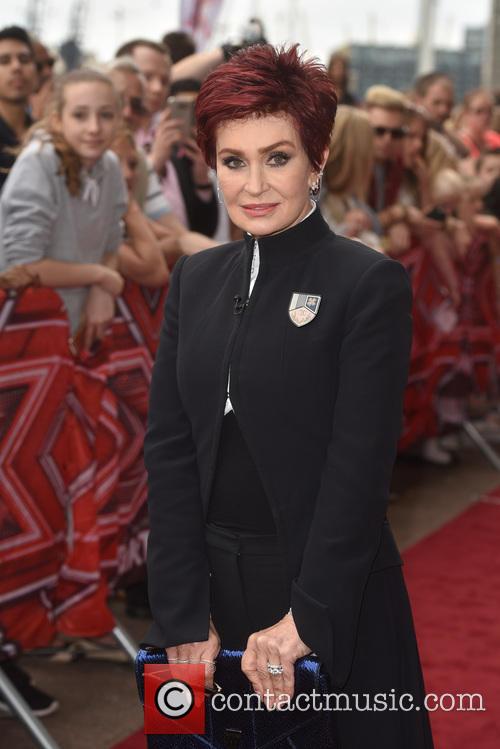 Sharon Osbourne has congratulated Cheryl on her pregnancy

Speaking to the Daily Mail, Sharon said: “I haven’t spoken to Cheryl, I know her but she isn’t a mate. “I wish her well, it’s fantastic. Yes, an X Factor baby. A baby is always amazing news.”

More: Is Liam Payne Planning To Propose To Cheryl In The Delivery Room?

While the couple have not spoken publicly about the pregnancy, Cheryl was pictured with a visible baby bump earlier this month when she attended a charity event in London.

The couple are also said to be currently scouting potential wedding locations, even before they’ve announced their engagement. According to The Mirror, South Africa, London and Ibiza are all on the list, as potential locations.

A source told the newspaper: “One idea for the wedding is to get married in Cape Town next summer. They want to fly out their whole families and invite celebs across the world who they are close to.

“Cape Town has always been a healing place for Cheryl and she’d love it there. Liam would prefer something closer to home in England or Ibiza.”