Homme And Osbourne Fall Out Over Ozzfest 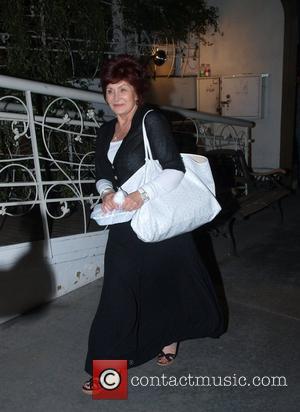 Sharon Osbourne has blasted Queens of The Stone Age frontman Josh Homme after he criticised the 2007 free Ozzfest tour for lining the pocket of the headliner and no one else. Speaking to Blender.com, Homme revealed he was approached to perform at the touring festival but declined the offer, stating, "I won't be playing Ozzfest again - they treat the bands like s**t." Homme went on to criticise this year's (07) Ozzfest, where bands are being asked to perform for free. He says, "This year you get to play for free under the guise of, 'We're doing it for the fans!' But it's really for the people who fan Sharon and Ozzy with palm fronds at their house." Outraged Osbourne has wasted no time in firing back, telling the website, "I hope he gets syphilis and dies. I hope his d**k f**kin' falls off so his mother can eat it."