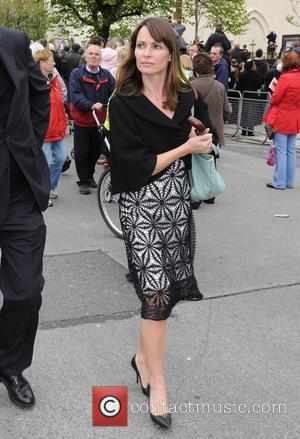 Sharon Corr has released her debut solo album, entitled, 'Dream of You', five years since her band 'The Corrs' took a prolonged break from the music business. The 40-year-old was the violinist in the acclaimed Irish group, but she now returns in a new role, as lead vocalist on the new record that was released on September 13th 2010.
The first single from the album is a cover of the KORGIS' 1980 hit 'Everybody's Got to Learn Sometime', but Corr wrote much of the record herself, and Reuters quoted the musician as saying, "It's a personal singer-songwriter album, with lots of violin on it. THE CORRS were put on hold because I wanted to start a family, and the album is a reflection of my life since then. When you have children you become more aware of the threat the world can hold."
THE CORRS first came to prominence after performing at the 1996 Summer Olympics in Atlanta, Georgia, and soon after supported Celine Dion on her 'Falling into You' World Tour. The band went on to release five studio albums, and had numerous hit singles - many of which reached Platinum status in various countries. Their most successful record, 1997's 'Talk on Corners', went multi-platinum in both Australia and the UK. Sharon is the second member of the band to release a solo album, after Andrea Corr'S 2007 record, 'Ten Feet High.' 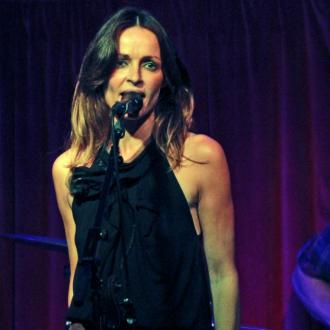