Tiberius is the Roman leader who has forced his way to power through corrupt and violent means, leading defected Roman General Lucius to escape to the East along the Silk Road to the Parthian Empire with his legion and the betrayed younger brother of Tiberius. It's there they encounter Huo An and his small army of warriors, who - after an impressive but fair sword fight - offer to aid Lucius in their fight against Tiberius, who in turn will stop at nothing to seize control over the Silk Road. His army is a huge and formidable one, and so Huo An begins to form a major battalion with 36 nations involved. Sacrifices must be made in order to bring down Tiberius and his men, but Lucius has to rely on strangers - and are they really willing to risk their lives for each other?

Wildly over-praised by audiences desperate for a scary horror movie, this film has little more than the germ of a solid idea followed by a series of predictable cliches. It's a clever twist on the violent home-invasion scenario, fraught with family tensions and shifty characters. But the story develops without much sense of direction, and all of the scary bits are added in post-production through jolting editing and a freak-out sound mix.

It centres on a family gathering at a palatial summer home for the 35th anniversary of Paul and Aubrey (Moran and Crampton). All of their kids are here: Crispian (Bowen) is nervous about bringing his girlfriend (Vinson) to meet everyone, and his three siblings Felix, Aimee and Drake (Tucci, Swanberg and Seimetz) have also arrived with their respective partners (Glenn, Myers and West). The usual arguments are re-ignited at their first meal together, but they're quickly interrupted by a bigger problem: someone shoots an arrow through a window and begins picking them off one by one. As they are forced to work together, Erin rises to the challenge, leading the defence against the invaders.

The set-up is fairly simplistic, as the family members all have a sense of dread about this gathering, knowing that it's going to be tense. Then the fiendishly efficient attackers arrive, dressed like ninjas with animal masks, well-armed with knives, machetes, hatchets and cross-bows, plus booby traps to make the house itself a killing machine. None of this is very plausible, frankly. The actors aren't quite up to the challenge of making us believe the inter-relationships, and the plot is deeply contrived. The filmmakers seem determined to make a film without a single gun, which is intriguing until people pick up a tiny steak-knife to defend themselves when the handy baseball bat would be a lot more effective.

Continue reading: You're Next Review

The movie has gathered a glut of critical praise for its smart take on the home invasion slasher genre.

You're Next is finally out in the US two years after it first premiered at the Toronto Film Festival. The Adam Wingard movie took its time reaching cinema release, all the while building up its underground status and critical appreciation. 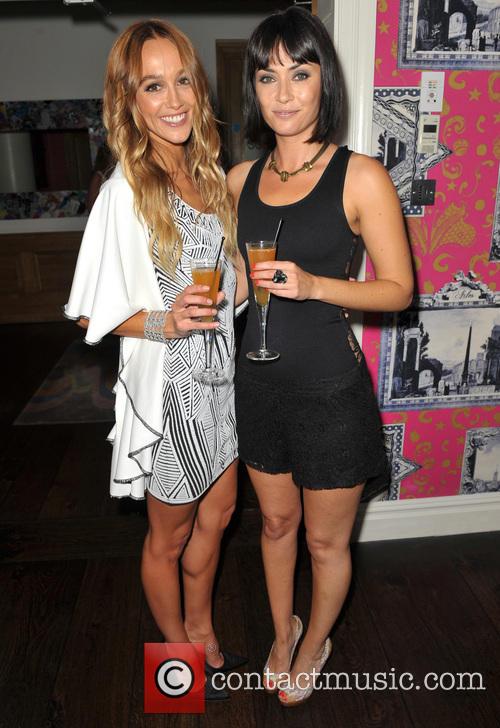 Sharni Vinson & Wendy Glenn Star In The Critically Praised You're Next.

Aren't we all sick of slashers now? After recent supernatural horror The Conjuring's success, you'd think the trend within horror genre would be to move away from the randomly motivated stabby-rip-stab-stab killings and more towards the ghosts, aliens and demons of Paranormal Activity, The Woman In Black and Insidious.

It's out soon, it looks terrifying and the critics love it.

Slasher movie You're Next is finally on its way into cinemas after premiering at the Toronto Film Festival two years ago. It made its way through other film festivals and San Diego's Comic-Con, gradually building up an under-the-radar buzz amongst those who'd seen the movie and raved about it. 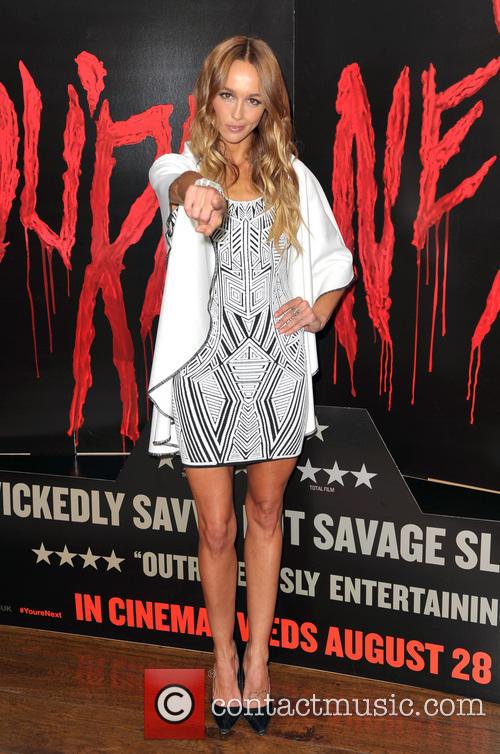 Sharni Vinson Plays One Of The Victims: Or Does She?

The trailer definitely gives a flavour of other home invasion-type horrors, such as 2008's the strangers - particularly because of the seriously disturbing masks that the murderers wear in each film and apparent disconnection between the killers and their victims. And let's not forget the innocent enough soundtrack - Lou Reed's 'Perfect Day' here - that takes on a more sinister edge as it becomes background noise to a brutal household kill-fest.

Continue reading: 'You're Next': What Has Made Critics Rave About This Slasher?

When the Davisons decide to embark on a vacation to a remote getaway house with their family and friends to celebrate a wedding anniversary, everything seems so perfect, peaceful and undisturbed. However, when a crossbow arrow comes flying through the window killing one of the guests, they realise that their blissful weekend has turned into a deadly nightmare when it is revealed that three axe-toting murderers in animal masks have been stalking them for days, waiting for the right moment to butcher them one by one. What they hadn't banked on was that they would become the ones watching their backs when the most unlikely guest of all, Erin, starts hunting them down.

Continue: You're Next Trailer 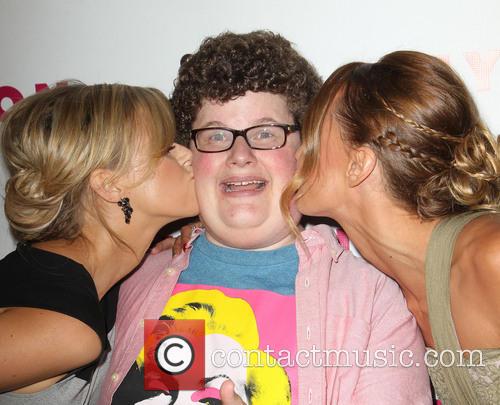