Quote: "Honestly, I wish them the best, without question... Good for them, and of course I wish them well." Britney Spears' former love rival Shar Jackson sends her congratulations to her ex-boyfriend and father of her two kids, Kevin Federline, following reports he is expecting a baby with his girlfriend Victoria Prince. The former dancer also shares two sons with his pop star ex-wife.

Quote: "I think that her comeback has proven a lot of people wrong and I’m really proud of her. I think she’s doing her thing.WOMANIZER is one of my favourite songs. It's my ring tone right now." Actress/singer Shar Jackson is a big fan of her one-time love rival Britney Spears.

Quote: "I've always said he's an amazing father it's just now people decide they want to listen. He's an awesome dude. He makes mistakes - people do that. It's part of life." Actress Shar Jackson insists her and Britney Spears' ex and father-of-four Kevin Federline is a decent dad.

Quote: "I think they're fine. I think they're good. I think they're in a good place. They're happy campers." Britney Spears' one-time love rival Shar Jackson is confident the pop star's young sons Sean Preston and JAYDEN JAMES are happy and healthy now they're in the full custody of their father, her ex, KEVIN FEDERLINE.

Quote: "I'm just one of those people that believe you need to take care of yourself before you can take care of anybody else. If you need help for whatever reason, go get it. Do whatever you have to do." Britney Spears' one-time love rival Shar Jackson urges the troubled TOXIC star to get help after a recent meltdown led to a forced hospital stay.

Quote: "Maybe he wasn't a great boyfriend, but he was an amazing dad. He does what he has to do to take care of his family." Shar Jackson has high praise for ex-boyfriend Kevin Federline's parenting skills.

Quote: <p>"KEVIN (FEDERLINE) - that's my boy. I love him with all my heart. He's like my one of my best friends. Life's too short to hold grudges." Actress Shar Jackson has a healthy attitude when it comes to ex-boyfriend and Britney Spears' husband Kevin Federline. </p>

Quote: <p>"How do you call yourself a human being knowing that you put somebody else through that pain?" Actress Shar Jackson on her one-time love rival Britney Spears, who, she claims, stole her boyfriend Kevin Federline while she was pregnant with his son KALEB. </p>

Quote: <p>"It wasn't like I was broke, but she does have quite a bit more (money) than I do... We were comfortable, but she's on a whole 'nother level." Actress Shar Jackson accepts she can't compete with her one-time love rival Britney Spears' millions. </p>

Fact: <p>Britney Spears' ex-husband Jason Alexander had a bit of fun at a Los Angeles Fashion Week party on Wednesday (19OCT05) when he posed for pictures with the mother of two of Kevin Federline's children, Shar Jackson. Federline dumped Jackson while she was pregnant with their second child to date Spears. </p> 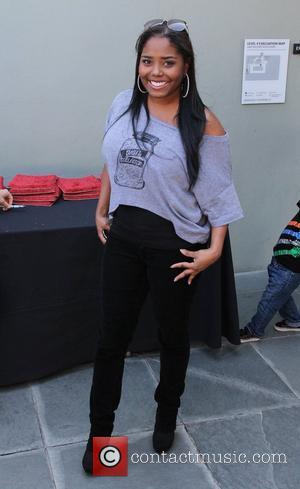 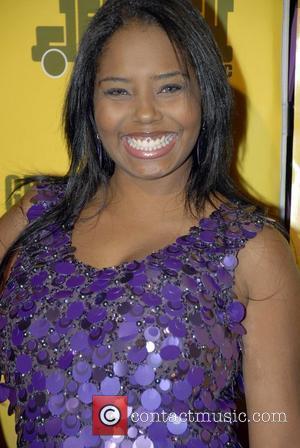