Shaquille O'Neal Teaming Up With Tru TV For Sitcom Pilot

Could a workplace sitcom prove another slam dunk for O’Neal?

Former NBA star Shaquille O'Neal is bringing his over 7ft frame to the small screen, teaming up with Tru TV for a new sitcom pilot. The show will be loosely based on the ex basketball player’s business empire and will be executive produced by O’Neal himself. 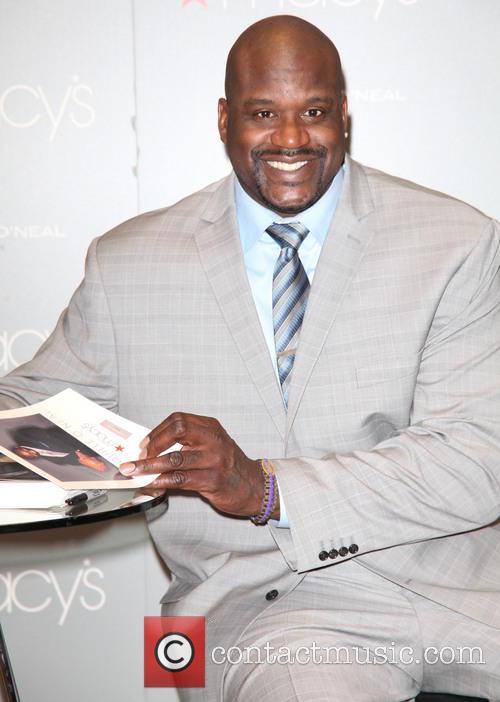 The pilot will be penned by ‘The Wedding Ringer’s’ Jeremy Garelick and directed by John Fortenberry. Executive producing alongside Shaq will be Perry Rogers, Colin Smeeton and Michael Parris, while Mike Tollin’s Mandalay Sports Media will be producing.

“The offbeat, yet capable, group juggles the mayhem of managing Shaq’s existing products and endorsements while implementing his latest batch of eccentric and oftentimes brilliant business ideas,” said a synopsis from Tru TV.

“But while they’re all working towards the same goal, each employee is constantly jockeying for the power and recognition to make the big guy proud.”

“Shaquille and I have been friends for 20 years, and his growth as a businessman never ceases to amaze and amuse me,” Tollin said on Friday.

“There is no denying Shaq’s multifaceted appeal,” added Chris Linn, president, head of programming for truTV. “Thus, we couldn’t be happier to be collaborating with him, as well as Mike Tollin and Mandalay Sports Media, as we continue to push into new formats.”

The pilot isn't O’Neal's first small screen venture since his NBA career ended. He currently serves as an analyst for ‘Inside the NBA’ and hosts video prank show 'Upload with Shaquille O’Neal’ on Tru TV.

Shaquille O'Neal has a shrine to Kobe Bryant

Shaquille O'Neal Teaming Up With Tru TV For Sitcom Pilot

Shaq Is A Dad Six Minutes After Kobe