Shannon Tweed, the Canadian actress and model, spotted visiting a nail salon in Beverly Hills. Shannon recently became engaged to long-term partner Gene Simmons, but her ring was noticeably absent as she fielded questions from reporters about the upcoming nuptials.

Tweed refused to discuss the engagement and wouldn't be drawn on potential wedding dates, saying, "No I can't tell you". When quizzed on whether marriage would change her 25 year relationship, she noted, "I think the biggest fear is that marriage will change things for the worse"

Jack Black Is Joined By Gene...

Gene Simmons The Star Of The...

Shannon Tweed not wearing an engagement...

Shannon Tweed jokes with photographers whilst... 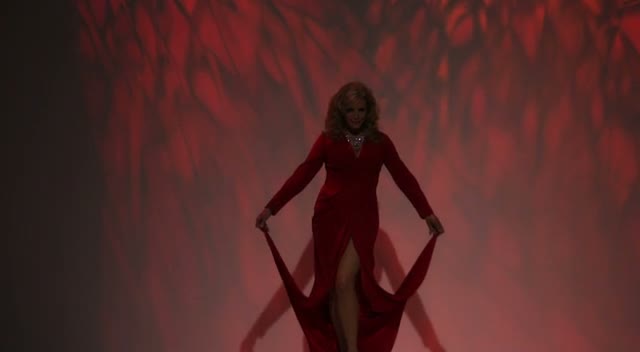 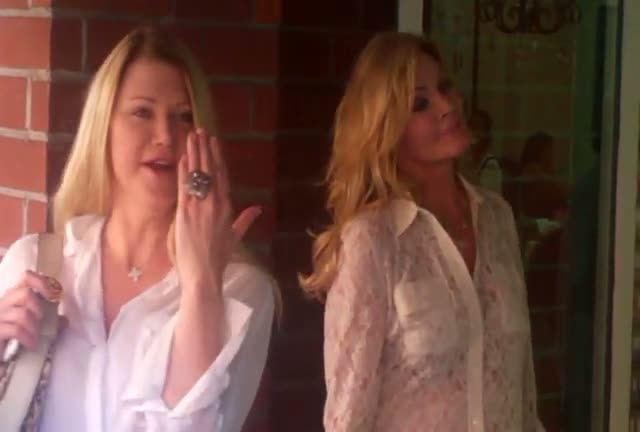 Shannon Tweed not wearing an engagement ring in Beverly Hills 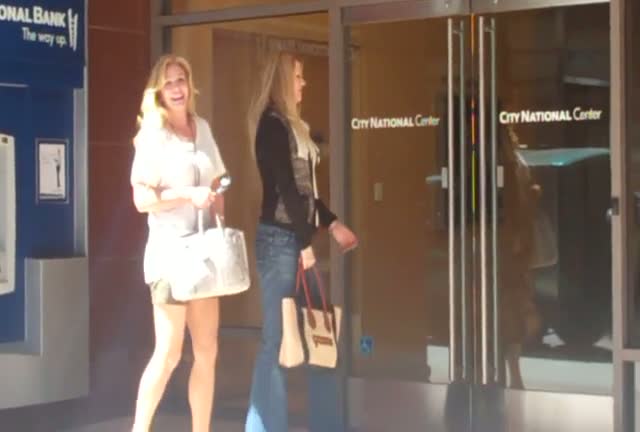