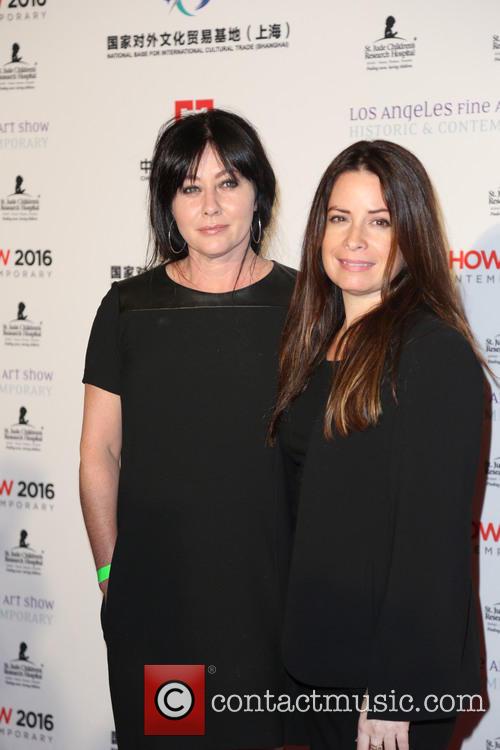 In a Twitter Q&A on Saturday (January 27), Doherty, 46, shared her thoughts on the misleading synopsis, calling it "offensive" and "terrible".

The official synopsis for the reboot read: "This fierce, funny, feminist reboot of the original series centres on three sisters in a college town who discover they are witches.

"Between vanquishing supernatural demons, tearing down the patriarchy, and maintaining familial bonds, a witch's work is never done."

Many participants and fans questioned the suggestion the old version was not feminist and Shannen called it an "ignorant" comment.

She wrote: "Very ignorant stupid comment. Perhaps made by a millennial that never watched the show and just read a synopsis on it."

MORE: Charmed: The 1976 Edition In The Works For CW

Fellow former cast member, Hollie Marie Combs, who played Piper Halliwell, has also slammed the new series and suggested it would not capture the essence of the original series by simply "owning a title/stamp".

The actress wrote on Twitter: "Here's the thing. Until you ask us to rewrite it like Brad Kern did weekly don't even think of capitalising on our hard work.

"Charmed belongs to the four of us, our vast amount of writers, crews and predominantly the fans. FYI you will not fool them by owning a title/stamp. So bye."

Despite the controversy, Doherty admitted elsewhere in the Twitter fan Q&A that she certainly wasn't against the idea of a Charmed revival.

"I’m intrigued by the idea that a new generation might be comforted, inspired like all you were," she wrote.

"Charmed helped us all in some way. "I hope they respect the original and listen to you all and make a show that's inspired by Charmed that focuses on what's important in life."