Shanina Shaik struggled to get modelling jobs because of her "diverse" background. 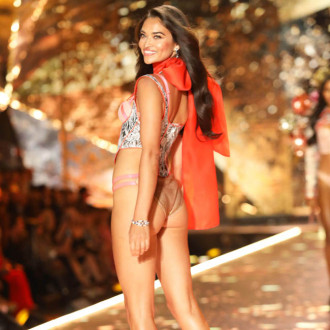 Shanina Shaik struggled to get modelling jobs because of her "diverse" background.

The Victoria's Secret model admits she found it tough to secure modelling jobs at first because she didn't look like the "typical idea of what everyone thinks the stereotype of what Australians look like".

She said: "It was really hard for me to book bigger jobs in Australia because I don’t look like the typical, the idea of what everyone thinks the stereotype of what Australians look like.

And Shanina recalls how she moved to New York and her career really kicked off.

She added: "I got into a modelling show. I did this show because the prize was to get a contract with a New York modelling agency. I came runner up. Luckily I got a contract straight after the show. The agent saw a picture of me and gave me a contract, and I flew over when I was 17. From the day I stepped foot in New York, I was very lucky, jobs were just flooding in for me and I just knew I was in the right place."

Speaking on The Moments That Made Me podcast, hosted by Roxie Nafousi, she added of the 2011 moment after three years of auditioning: "When I booked the VS show, it changed my entire career." 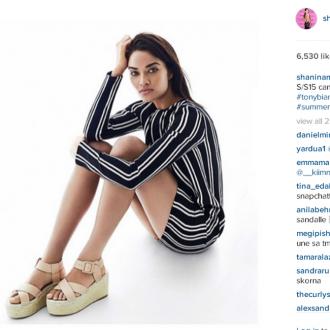 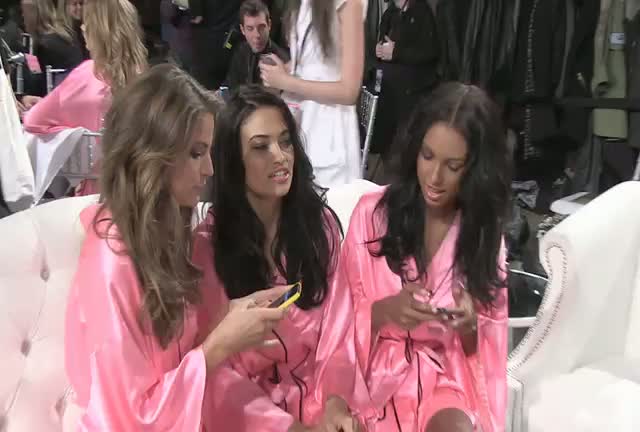