Shania Twain has been diagnosed with a respiratory infection.

Shania Twain was forced to cancel two of her recent tour dates. The 50-year-old country music star has been diagnosed with a respiratory infection and was unable to appear at two of her scheduled concerts in New Hampshire and New York as a result. The ‘That Don’t Impress Me Much’ singer announced the Rock This Country tour dates had been cancelled on her Facebook page on Tuesday (6th October). 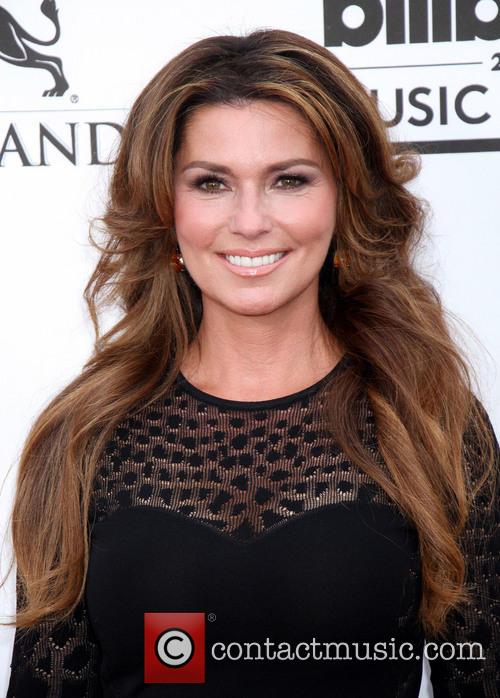 Read More: Shania Twain Confirms Rock This Country Tour Will Be Her Last.

Twain has been advised by her doctors to rest for several days. As a result, she decided to cancel two tour dates on 6th and 7th October. Twain’s performances at the Verizon Wireless Arena in Manchester, New Hampshire, and the Times Union Center in Albany, New York, were cancelled.

The concert dates will not be rescheduled because of Twain’s upcoming tour dates but refunds will be available to all ticket holders.

‘Shania Twain apologizes for any inconvenience this may cause her fans and greatly appreciates their understanding,’ a part of the statement on Twain’s Facebook page reads.

Twain is expected to be well enough to perform at her concert at Videotron Centre in Quebec City on Friday (9th October).

Rock This Country is Twain’s farewell tour. Twain has not toured for more than eleven years and has already performed at over 60 concerts throughout the U.S. and Canada. Twain, speaking to Rolling Stone Country in June 2015, explained how she wanted to stop touring in order to focus on writing music.

"I feel like there are so many other things to do musically, and there is just not enough time to do everything," Twain said.

Shania Twain’s Rock This Country tour dates at the Verizon Wireless Arena on October 6th in Manchester, NH and the Times...