The Country singer will be playing 48 dates across North America for her farewell tour later this year.

Shania Twain hit her adoring fans with some good and bad news on Wednesday (March 4th), she announced that she will be heading on tour again for the first time in over a decade, but this one will be her very last. 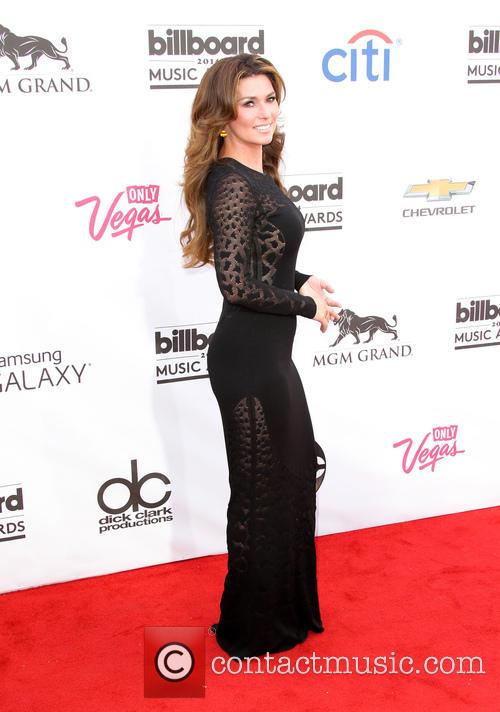 Twain will be heading on her farewell tour later this year

The Grammy-winning singer will give her fans one final chance to say goodbye on her 'Rock This Country' tour. This will be the first time Twain has hit the road in North America since her 'Up! Tour', which ran from September 2003 through July 2004.

The 49-year-old songstress is scheduled to play 48 dates across the U.S. and Canada, with the first show set for June 5th in Seattle, Washington, and the last in Fresno, California, on August 24th.

"This is my last tour, so I'm going to make the most of it," the country icon said on Good Morning America on Wednesday. "I want to go out with a bang."

Although Twain hasn't toured in over ten years, she has played a two-year residency, called 'Shania: Still the One', at Caesars Palace in Las Vegas from December 2012 until December 2014.

The Canadian-native, who has sold more than 75 million albums worldwide, became a huge star in the mid-1990s with hits such as 'Man! I Feel Like A Woman' and 'That Don't Impress Me Much'. And her fans will be glad to know she is expected to play all the classics on her farewell tour.

Twain's full tour schedule is below: