The final two U.S. gigs in her 'Rock This Country' tour - her last ever - have been cancelled, with no suggestion that they'll be re-arranged.

Shania Twain has been forced to postpone two dates on her ‘Rock This Country’ tour of North America because of a respiratory illness.

The singer announced via her official Facebook page that doctors had ordered her to “rest for several days”. Last night’s gig on October 6th at the Verizon Wireless Center in Manchester, New Hampshire and tonight’s show on October 7th at the Times Union Center in Albany, New York have been pulled.

Furthermore, the official statement indicated that because of Twain’s busy touring schedule that the concerts are not able to be rearranged. However, anybody missing out because of these cancellations will be able to be refunded at the point of original purchase. 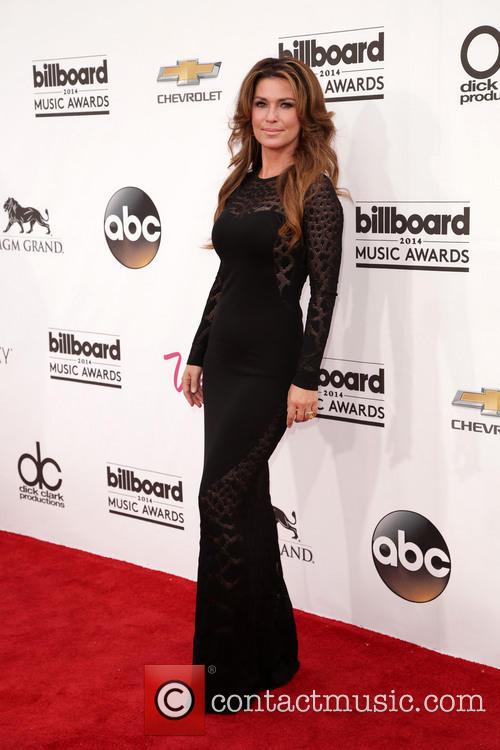 These were the final two concerts scheduled for the United States leg of the 48-date tour which was announced earlier this year. There’s just eight shows left of Twain’s tour, all of which are taking place in her native Canada, and the tour is set to resume on Friday (October 9th) in Quebec City.

More: Shania Twain confirms that her ‘Rock This Country’ tour will be her last

Fans who are missing out will be left wondering whether they’ll ever get the chance to see Shania ever again, as she said earlier this year that it would be her last ever travelling tour. “I'm going to make the most of it,” the Canadian legend said back in March. “Let's put it that way… I just really want to go out with a bang.”

However, the 50 year old star has expressed an interest in securing another residency in Las Vegas. In December 2014, she wrapped up a two-year, 105-date revue at The Colosseum in Caesar’s Palace called ‘Shania: Still the One’.

Shania Twain remains extremely popular, despite not releasing any music since 2002’s Up!. That record and its 1997 predecessor Come On Over, are two of the biggest-selling albums in American history, selling a combined 31 million copies in the U.S. alone. Come On Over alone was responsible for an incredible 10 Billboard hit singles.