Sci-fi fans, rejoice. This could actually be good.

Shane Black, the screenwriter behind Lethal Weapon and writer-director of Kiss Kiss Bang Bang and Iron Man 3 is writing the treatment for a reboot of the Predator films, according to The Hollywood Reporter. 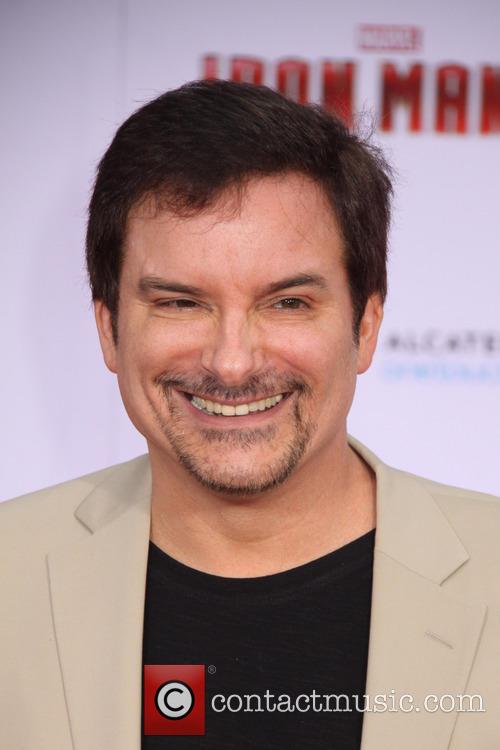 Shane Black at the premiere for Iron Man 3

Once he has given the treatment the Black treatment – that’s either a funny joke or terrible writing - Fred Dekker, whom he wrote 1987’s Monster Squad with, will oversee the writing and is also attached to direct. They’re also university buddies. John Davis, who produced the original with Joel Silver and Lawrence Gordon, is producing the project.

If you’re au fait with the 1987 Arnold Schwarzenegger movie, then you might recall that Black had a small role: Billy, the man behind two very NSFW jokes surrounding the female genitalia.

He got that part because the Fox executives wanted Black to do a rewrite on the script before it went into production. But Black was on a critical high following his breakthrough success with “Lethal Weapon” so he turned down the offer. They didn’t stop, and Fox invited Black to take a small role in the film, hoping that would persuade him to help. He ended up taking the role, and still didn’t rewrite the script.

We’re not surprised that Predator is getting a reboot – these kinds of things are all the rage nowadays, mainly because they make studios really rich. But there’s something reassuring about this one; Fox have hired to the right people to do the right things and it looks like we might actually have a sci-fi reboot to look forward to. Sorry, Star Wars Episode VII.