The flick will be an adaptation of the classic pulp story. 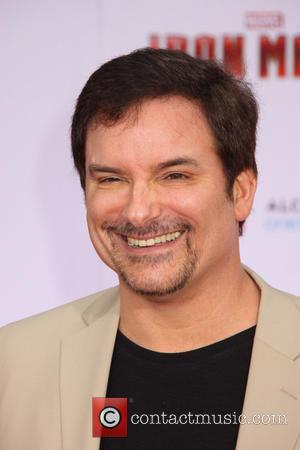 After the phenomenal box office success of the Iron Man 3 movie, director Shane Black is finally free to let his hair down a bit, with an adaptation of less known, cult hero – Doc Savage. According to The Hollywood Reporter, the rights have been bought by Sony and the deal has already been struck with Black to direct the flick. The Doc Savage adaptation has long been in the works for Black, who reportedly started on the script in the distant 2009, in hopes of making it his directorial vehicle. But when the Iron Man opportunity came along in 2010, the project was put on hold indefinitely.

Now, with Sony’s backing and the superhero flick behind him (and currently approaching $1 billion in global box office revenue), Black can finally focus on the pet project. He co-wrote the script with Anthony Bagarozzi and Charles Mondry and the movie is to be produced by Neil H. Moritz, Michael Usland and Ori Marmur. And it isn’t going to be the low-budget cult material you’d expect either. Sony are reportedly throwing everything they have into the project, in a bid to turn it into their next big franchise.

"We couldn't be more excited to be building a franchise from the ground up with Shane and this team,” said Sony’s president of production Hannah Minghella in a statement. “Shane and Neal have a fantastic understanding of the character and a great take on the material and we can't wait to get this production up and running.”

After the success of his latest project, it’s no wonder that Black is getting this kind of support from the studio. The question now is, can he do it twice? 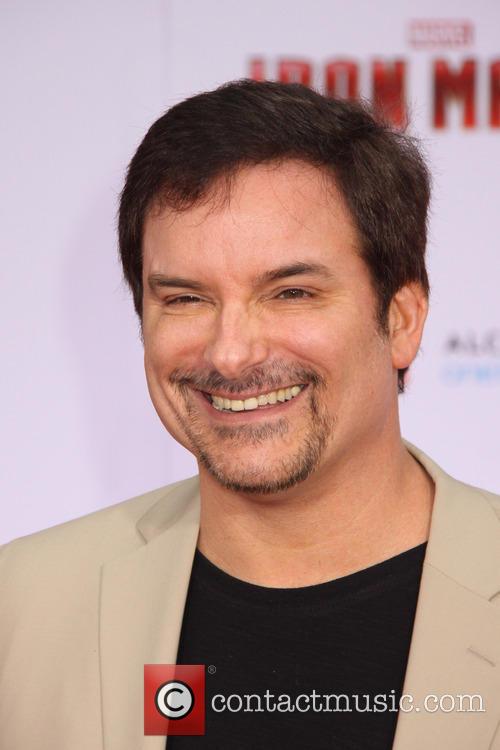