Shane Black has revealed that the original script contained a female villain instead of Guy Pearce’s Killian.

Iron Man 3 director Shane Black has shed new light on the sexism in the movie industry, by describing how the villain in the 2013 Marvel film had to be changed from female to male, to help toy sales. Speaking to Uproxx, Black said that after the draft of the film’s script was finished, he received a memo saying the villain’s gender had to be changed to male, because a female toy wouldn't sell as well. 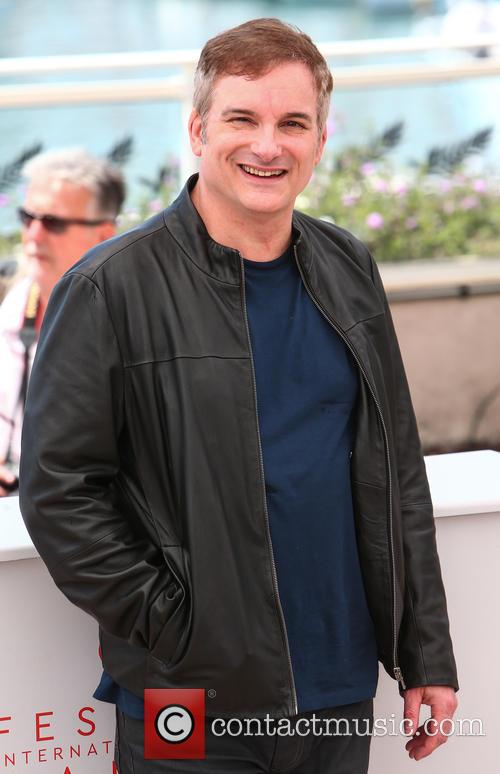 Shane Black has revealed how Iron Man 3’s villain was changed from male to female.

“All I’ll say is this, on the record: There was an early draft of Iron Man 3 where we had an inkling of a problem,” Black began. “Which is that we had a female character who was the villain in the draft.” The character is thought to be Rebecca Hall’s Maya Hansen, who ended up having a much smaller part.

More: 'Captain America: Civil War': The Best Marvel Movie Ever? Reviews Are In...

“We had finished the script and we were given a no-holds-barred memo saying that cannot stand and we’ve changed our minds because, after consulting, we’ve decided that toy won’t sell as well if it’s a female,” Black continued.

“So, we had to change the entire script because of toy making.” However Black was keen to point out that this happened in the days before Kevin Feige was head of Marvel. “Now, that’s not Feige. That’s Marvel corporate, but now you don’t have that problem anymore,” he added.

“Ike (Perlmutter, Marvel’s CEO who no longer oversees Marvel Studios) is gone. But New York called and said, ‘That’s money out of our bank.’” Eventually the film’s script was changed and Guy Pearce’s character Aldrich Killian was made the head villain.

“In the earlier draft, the woman was essentially Killian – and they didn’t want a female Killian, they wanted a male Killian,” Black said. “I liked the idea, like Remington Steele, you think it’s the man but at the end, the woman has been running the whole show. They just said, ‘no way.’”