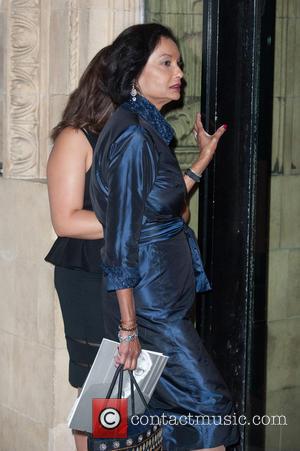 Shakira has recruited Australian rapper Iggy Azalea for a collaboration on her upcoming album, according to reports.

The Hips Don't Lie hitmaker has already joined forces with Mexican rock band Mana and Spanish singer Alejandro Sanz for her much-anticipated 11th record, and now she is adding some girl power to the mix with Azalea.

According to Spanish newspaper El Mundo, Shakira has collaborated with the Fancy hitmaker on a song.

Meanwhile, Shakira is preparing for another big project - she is due to give birth to her second son with soccer player Gerard Pique this year (15). 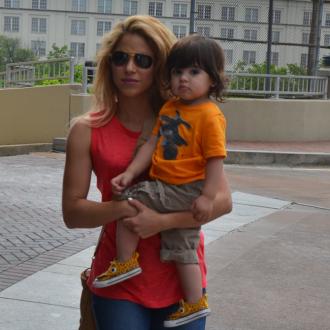