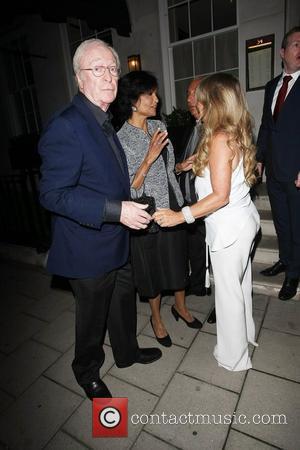 Colombian superstar Shakira is suing two former employees over allegations of extortion and defamation.
The Hips Don't Lie hitmaker claims the ex-workers threatened to release details about her private life if she didn't hand over $500,000 (£312,500), according to local Colombian paper El Esplendor.
The staffers, who had worked for the singer for 11 years, were recently fired for undisclosed reasons.
Shakira's lawyer, Exequiel A. Camerini, tells the publication, "There is clear evidence of intentions to defame and cause harm to my client by taking advantage of her public persona and spotless personal reputation in exchange for money."
It is not known exactly what the former employees planned to leak about Shakira.