The singer's Latin Billboard chart topper, Loca, was at the centre of the dispute

Columbian born singing sensation Shakira has had a case thrown out in which she was accused of plagiarising her hit Latin chart topping song, Loca. The judge in the case ruled that the claimant had lied and that the cassette tapes on which his claims were based were fake. 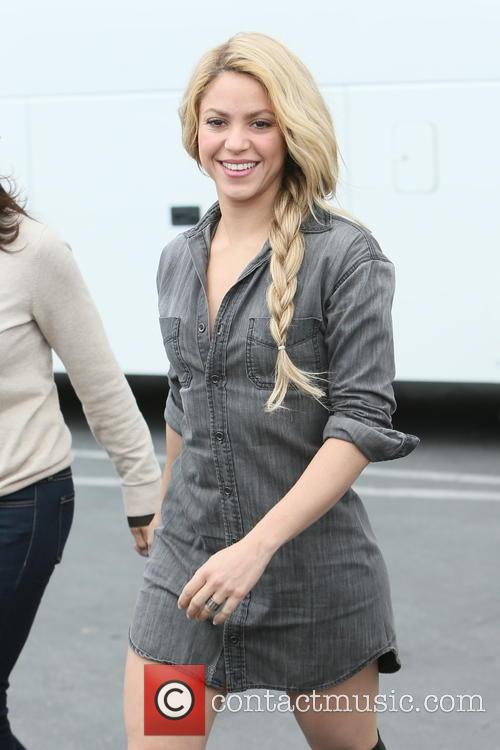 Shakira has been at the centre of copyright allegations

Dismissing the copyright infringement, US District Judge Alvin Hellerstein said: "There was a basic issue of fraud in the trial."

In August 2014, Judge Hellerstein had ruled that Shakira’s 2010 Spanish-language song Loca - that reached the top of the Latin Billboard charts - had illegally ripped off a recording by Ramon Arias Vasquez called Loca Con Su Tiguere.

However, in this week’s ruling Judge Hellerstien said that new Sony evidence offered "competent and substantial proof" that the cassette on which Arias allegedly recorded his song, which had been used to register a US copyright, was not made in 1998 as had previously been claimed.

The version that was actually copyrighted was done so in 2011.

The original suit that had been filed against Sony was done so in 2012 by publishers at Mayimba Music; however, the judge said that he had "lost faith" in Arias’ testimony.