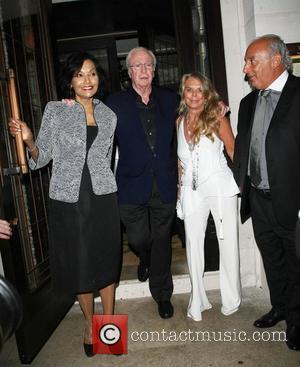 Shakira, pregnant? Well, we can’t say we weren’t expecting it. The Columbian pop star – now 35-years-old – has been in a settled relationship with Barcelona star Gerard Pique for some time, and it appears as though they’re ready to start a family.

The singer announced the news in both England and Spanish on her website Wednesday (September 19, 2012), telling fans, “As some of you may know, Gerard and I are very happy awaiting the arrival of our first baby! At the time we have decided to give priority to this unique moment in our lives and postpone all the promotional activities over the next few days,” before confirming that her scheduled appearances with Enrique Iglesias and Pitbull in Las Vegas would now be cancelled. Rumours of the singer’s pregnancy first began doing the rounds in June, when Fox News reported that Gerard and she had bought a plush mansion in Barcelona and the pair were spotted shopping for maternity clothes in Miami. The baby will be the first for both Shakira and Pique, who first began dating in April 2011. Shakira is still considered one of the biggest Latin artists in the world, while roving centre-back Gerard has been integral to his sides’ success in recent years.

It’s certainly shaping up to be a busy year for Shakira, who will be replacing Christina Aguilera on season four of ‘The Voice’ next spring. How will she fit it all in?