This Friday, Shakira and Gerard Pique shared some good news with the world.

Congratulations to Shakira and Gerard Pique, who just welcomed their second child together, a boy they named Sasha. The pop star tweeted the happy news on Friday, January 30th, from Barcelona, where she had given birth. 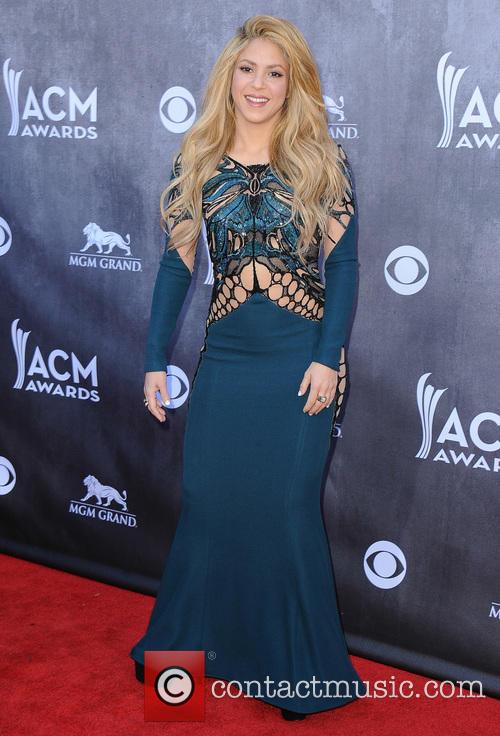 Congratulations to the brand new mum of two!

"We are happy to announce the birth of Sasha Piqué Mebarak, son of Shakira Mebarak and Gerard Piqué, born January 29 at 9:54pm, in Barcelona," she also posted in an update on her website. "The name Sasha is of Greek and Russian descent and means 'defender of mankind' and 'warrior.'"

The couple clearly have some expertise in the baby naming department. Both mother and baby are safe, healthy and resting at the moment. On Friday, little Sasha’s grandfather, Amador Bernabéu also spoke with reporters on Friday, sharing more details about the tot. "They've told me he looks like Gerard," Pique's father told Hello! "[Their first son] Milan looked like Shakira when he was born, but this one looks more like his father."

Um... good to know...? The couple has been laying low since August, when Shakira made the big announcement that she was expecting again in an interview with Spanish Cosmopolitan. She tweeted up a storm at the time, adding: "Yes, we are expecting our second baby!! Thank you all for your well wishes!"

From all of us here at Contactmusic, congratulations and all the best to the proud parents and their new bundle of joy.