Pop Star Shakin' Stevens Showed His Lifelong Love For The Salvation Army By Re-recording His Christmas Classic To Raise Money For The Charity On Its 150th Birthday. 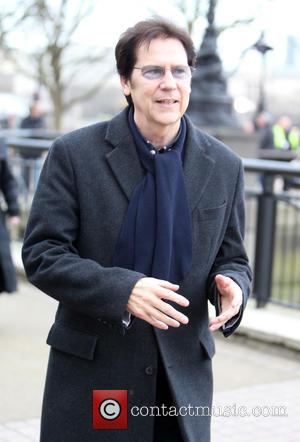 The Welsh 1980s star's family has an association with the Christian organisation dating back more than a century, and he is adamant the festive season is the most meaningful time to donate to their funds.

He decided to pay tribute to hard-working Salvation Army staff by re-recording his hit seasonal track Merry Christmas Everyone this year (15) and giving all profits to the charity.

Shakin' Stevens - Yes I Do Video

Shakin' Stevens - A Love Worth Waiting For Video

Shakin' Stevens - How Many Tears Can You Hide Video