'White Bird in a Blizzard' appears to be a misstep from Shailene Woodley.

Shailene Woodley has made a varied start to her career in Hollywood - breaking through in Alexander Payne's superb comedy-drama The Descendants before making two of the teen-dramas of the decade, The Fault in Our Stars and The Spectacular Now. However, she's already committed to numerous movies in the Divergent franchise - the first of which suffered poor reviews last year - and her latest movie, White Bird in a Blizzard isn't exactly setting preview screenings alight. 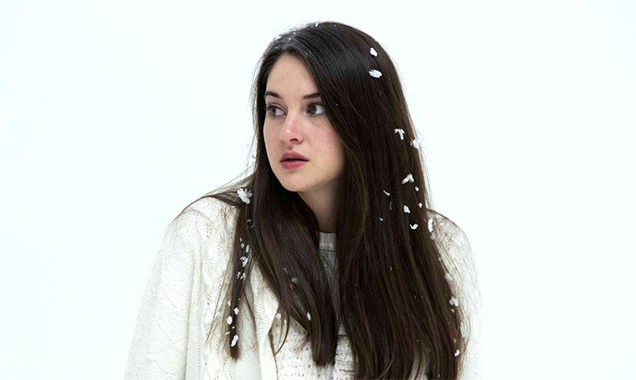 Shailene Woodley in 'White Bird in a Blizzard'

Woodley stars as Kat Connors, a 17-year-old whose perfect mother Eve suddenly disappears. However, after discovering her newfound sexuality, Kat barely registers her mother's absence and regards it as somewhat of a relief. When times passes, she begins to come to terms with the disappearance and eventually becomes confronted with the truth.

"[A] clunky, ugly and dull mash-up of a mystery about a missing housewife - and her daughter's sexual coming of age," said Lou Lumenick of the New York Post. 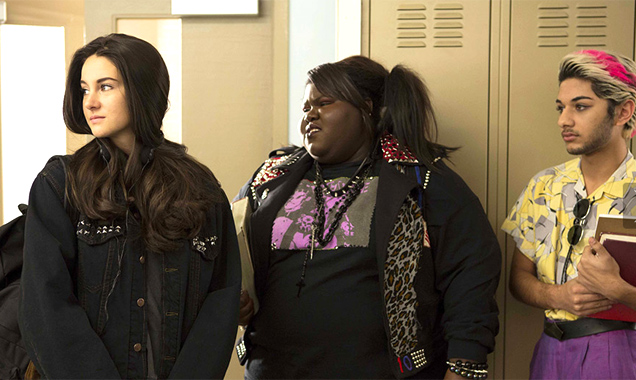 "Although ostensibly a mystery about the disappearance of a middle-class suburban housewife and mother, there is little in the way of dramatic urgency or psychological insight into the central role of the bereft daughter," said Todd McCarthy of the Hollywood Reporter.

"Gregg Araki's film suggests a hothouse melodrama that's been drained of the hothouse, the melodrama, and any other discernably dramatic stakes," said Chuck Bowen of Slant magazine.

White Bird in a Blizzard, co-starring Eva Green and Christopher Meloni, hits theaters in the U.S on Friday (October 24, 2014).

Watch the White Bird in a Blizzard trailer: