A Week In Movies: Insurgent And Danny Collins Premiere In New York, While Do You Believe Bows In Los Angeles. New Trailers Appear For Max, Paper Towns And Pixels 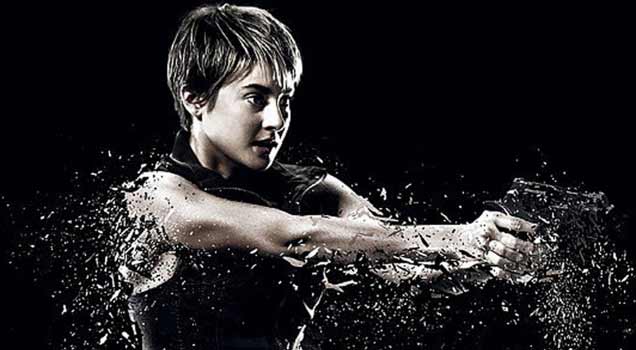 Also in New York, Al Pacino, Jennifer Garner and Bobby Cannavale turned up for the premiere of their new movie Danny Collins. Also on the red carpet were a smattering of local stars including Billy Connolly, Alicia Witt and Aasif Mandvi. The film is about an ageing rock star trying to get his life back on track. It opens in America this weekend and in May in the UK. 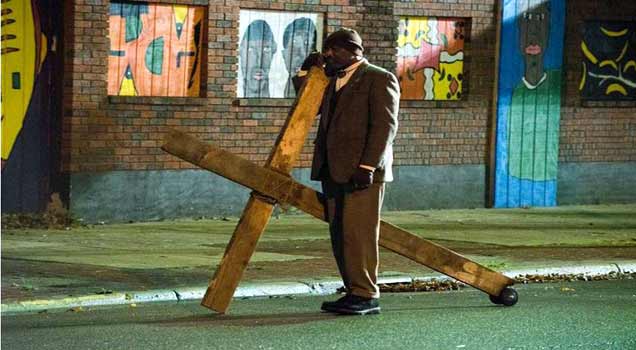 Photos - Los Angeles premiere of 'Do You Believe?' - Arrivals

Max released its first trailer this week. It's about a Marine dog traumatised by his experiences in Afghanistan and the loss of his handler, so he has trouble fitting in to his late handler's family. Robbie Amell, Thomas Haden Church and Lauren Graham star in the film, which looks like an involving story that shifts from a moving drama to a teen thriller. It opens in June. Watch 'Max' Trailer.

There was also a first trailer for Paper Towns, based on the book by John Green (The Fault in Our Stars) about a shy teen who has a crush on the wild girl who lives across the street and gets a chance to meet her when she needs help getting even with her ex-boyfriend. Then she disappears and leaves him clues so he can find her. The film looks emotive and intriguing, stars Nat Wolff and Cara Delavingne and opens in July. Watch 'Paper Towns' Trailer. 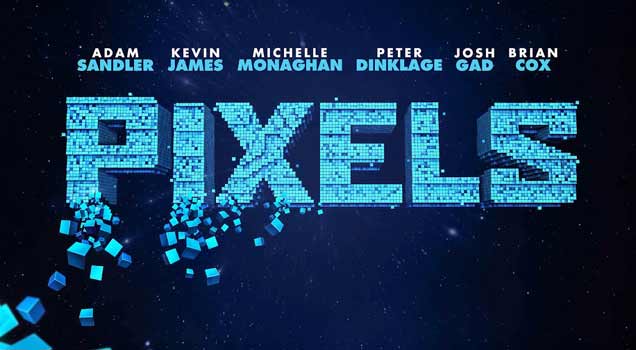 And finally, also opening in July, Pixels released its first trailer this week. Starring Adam Sandler, Kevin James, Peter Dinklage, Josh Gad and Michelle Monaghan, the film is about an alien race that attacks Earth using 1980s videogames like Donkey Kong and Pac-Man. So a team of middle-aged former gamers is now humanity's only hope. It looks like a raucous comedy with outrageously inventive effects. Watch 'Pixels' Trailer.