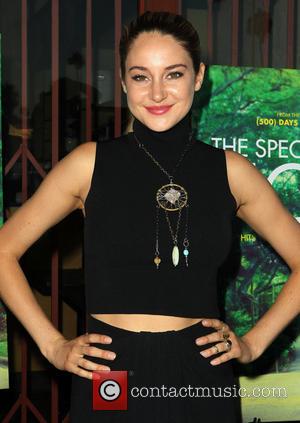 The Spectacular Now could be the movie that finally makes Shailene Woodley a star. Sure, she was great in The Descendants and there's talk of Fifty Shades of Grey - which we really hope she doesn't do because it'll be atrocious - though James Ponsoldt's new movie could really be the one.

The movie stars Miles Teller as a perpetually drunk and popular high school senior who falls for the astonishingly 'normal' Aimiee (Woodley). The first couple of scenes in the trailer suggest this could be your run-of-the-mill teen romance, though it begins to evolve to reveal a real story.

It comes as no surprise that 500 Days of Summer scribes Scott Neustadter and Michael H. Weber are behind The Spectacular Now. It's familiar boy-meets-girl territory, though seems to pack a punch.

Following its screening at Sundance - where it won the special jury award for acting - critics were unanimous in their praise for the film.

"A pure gem of a teen romance graced with sparkling acting by its young leads, Miles Teller and Shailene Woodley, as high-school seniors falling awkwardly in love," said the Associated Press' Jocelyn Noveck.

Andrew O'Hehir of Salon.com wrote, "It often bugged me while I was watching it, but I couldn't stop thinking about it afterwards, which made it an awful lot like observing someone else's flawed love affair in real life."

"You watch the movie with your heart in your throat," said Joshua Rothkopf of Time Out New York.

Boasting an overall 91% score on Rotten Tomatoes, the movie is genuinely one of the best reviewed films of the year - which will come as no surprise to Woodley.

"I fought for three years to get this movie made", she told The Huffington Post, "I wouldn't give it up, even when I knew other people had the offer. I was still like, "Bitch, I want to be in this movie. Even if I'm an extra, I believe in it so much."

"After watching it, we feel like we made something that can stand the test of time," she co-star Teller, "Just because the emotions and everything we're dealing with is honest, and humans aren't evolving that much where they won't have very similar feelings at that age. It's very universal. It's not technology heavy. There's nothing that puts the movie in a specific time."

Check out all our pictures from The Spectacular Now screening. 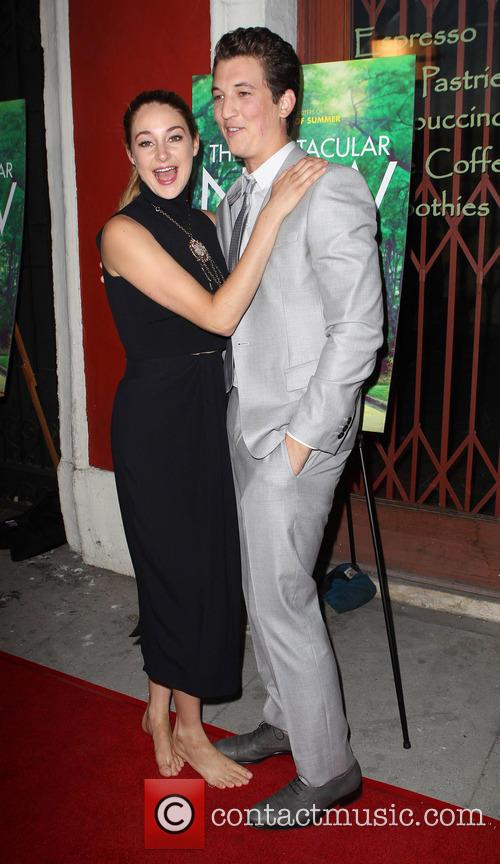 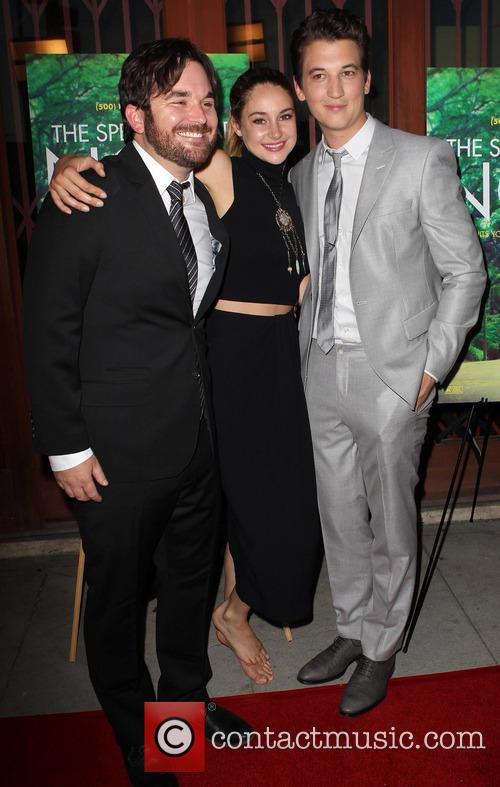