"The Fault In Our Stars" Reviews: Go See It. Now. And Bring Tissues.

TFiOS Is sweeping the world off its feet - even the critics.

Do you want to see a movie that rips your heart into pieces, but leaves you inspired to to live life to the fullest? The Fault in Our Stars. What about a great and faithful book adaptation (for once)? The Fault in Our Stars. In love with Shailene Woodley already? You haven’t event seen The Fault in Our Stars! The “greatest love story of the decade”? Yep, we could go on like this. And we’re not even going to try and convince the book fans, because if you’ve ever read through John Green’s bestselling novel, you already know what we’re talking about. As for the film, critics and reviewers are tripping over themselves to heap praise on the Josh Boone adaptation – from Woodley’s vulnerable, but full of life Hazel, to Ansel Elgort’s charismatic Gus, to the perfectly sour Peter van Houten, to Boone’s expert direction, which resulted in a movie about cancer about love, so ispiring that you’ll need several packs of tissues to get through it. Here’s what the reviews are saying so far.

More: First Tear-Jerking The Fault In Our Stars Trailer Released

“Stars is an unabashed tearjerker, though it's also about celebrating life, writes USA Today’s Claudia Puig. “The movie is well-written, well-acted, acerbic, funny and wisely observed. Fans of the book will be glad to hear it is faithful to Green's tale.”

As for the acting, Woodley and Elgort could not be getting any better reviews at this point. “Ms. Woodley plays nearly every scene with a plastic oxygen tube anchored to her nostrils and splayed across her face (Hazel’s cancer affects her lungs), but her un-self-conscious performance is the perfect mirror of her character’s pragmatic temperament. Because she never asks for our approval, we are entirely in her thrall,” according to A. O. Scott of the New York Times.

Watch the trailer for The Fault In Our Stars below.

As for Elgort, Scott continues: “Gus, meanwhile, is such a handsome bundle of chivalry, positive energy and impish self-deprecation that we may swoon over him even before Hazel does. With an unlighted cigarette wedged into his crooked, cocky grin, he is a perfect romantic hero, complete with a semigoofy sidekick (Nat Wolff).”

More: The Fault In Our Stars Breaks Pre-Sales Records, Doesn't Do Too Badly With The Reviewers Either

So we already know that everyone on screen does a near-perfect job (though Green’s cameo, which was left out of the final cut, was, in his own words, “totally unnecessary for the movie, slash I was terrible”). What about the direction? 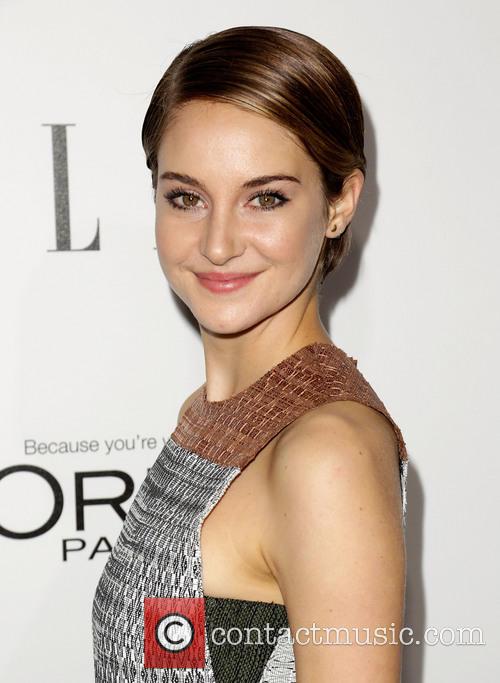 Woodley has a star-making turn in TFIOS.

Read more reviews on the next page.