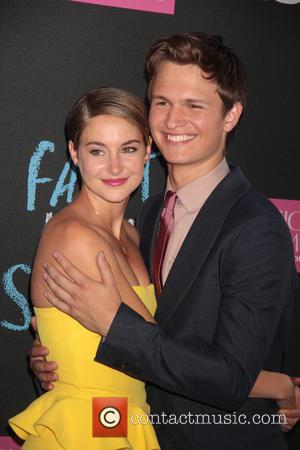 Picture: Shailene Woodley and Ansel Elgof - InStyle and Physicians Formula present the New York premiere of 20th Century Fox's "The Fault In Our Stars" at...

Shailene Woodley's cancer drama The Fault In Our Stars has beaten Tom Cruise's new action blockbuster Edge Of Tomorrow to the top of the North American box office with an impressive $48.2 million (£30.13 million) opening weekend haul.

X-Men: Days of Future Past and A Million Ways to Die in the West round out the new top five.